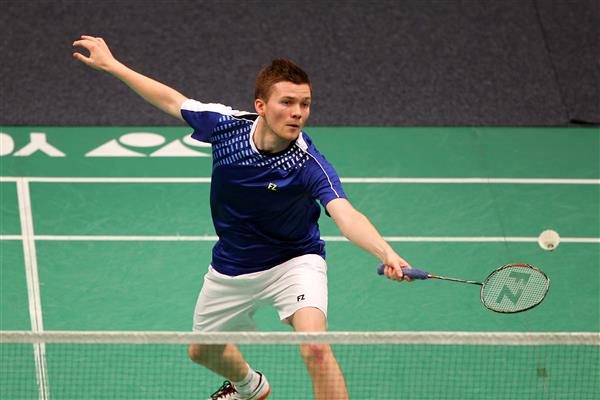 The Badminton Europe circuit moves to Finland this week for the International Series ($5000USD) rated Finnish International. Helsingfors Badminton Club plays host as a stellar field of some of the circuits form players attempt to win for the second time in successive weeks.

Norway’s Marius Myhre and Sofie Holmboe Dahl of Denmark will take to the courts brimming with confidence after their success in Norway last week while Finland’s own, Kalle Koljonen (pictured) will look to add a home title to the Hungarian title he lifted just a few short weeks ago.

Myhre is top seed as he was last week at his home event but with a barrage of good Finn’s taking part the Norwegian will have a tough task going back to back. Henri Aarnio, Joonas Korhonen, Kasper Lehikoinen and the returning Iikka Heino are all on the Norwegians side of the draw while Kongas and Kaisti join Koljonen in the bottom half of the draw.

In the women’s singles Sofie Holmboe Dahl is in the unfamiliar position as the player everyone wants to beat after her victory last week in Norway. As in Norway Estonia’s Kati Tolmoff will be the Danes biggest threat and Tolmoff will be in a determined frame of mind after her final loss in Sandefjord.

As third seeds locals Henri Aarnio and Jenny Nystrom will be hotly tipped and supported to lift the title in the mixed doubles but will have to find their ‘A’ game to take down top seeds Myhren & Wengberg of Sweden.

Wengberg teams up with Clara Nistad in the women’s doubles as the Swedes look to emulate their Polish International win back in September. Moller and Sentow of Denmark will be hotly tipped in the opposite half of the draw from the Swedes while Nystrom will attempt a doubles alongside Sonja Pekkola from the top half of the draw.

In the men’s doubles Russian pair Khakimov and Kuznetzov will be hot favourites to lift the title as top seeds. As in the men’s singles there will be an army of local players attempting to win on home soil the pick of which are Pyykonen and Ryhanen as second seeds.

All the action kicks off on Thursday with qualification rounds with the finals scheduled for Sunday.

Article and Image by Mark Phelan for Badminton Europe. 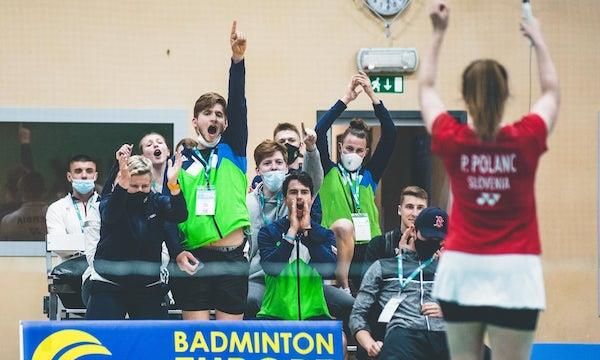 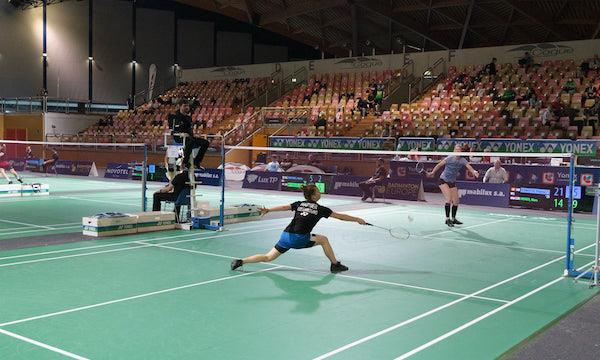