Hosts in Suhandinata Cup ‘Group B’ 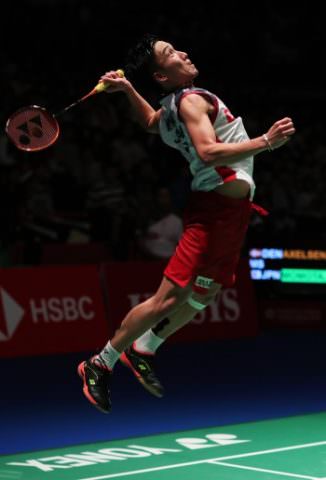 Kento Momota capped one of the biggest comeback stories in badminton by ascending to the top spot of the BWF World rankings in Men’s Singles. 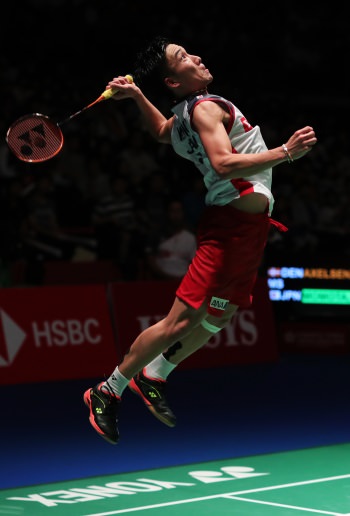 The rankings list, updated today, has the Japanese at No.1 for the first time in his career. It completes a remarkable turnaround for Momota, who was off the circuit for 15 months from early April 2016 to July 2017 due to suspension.

The Japanese started his comeback by playing several lower-tier tournaments, gradually gaining ranking points and confidence to return to the top tier.

“It is a humbling experience to be ranked No.1,” said Momota, who is competing at the VICTOR Korea Open this week. “This is thanks to all the support I have received. I’m grateful to all those who have stood by me.

“Becoming No.1 is a first step. My idols are players like Lin Dan and Lee Chong Wei who have had long careers at the top; I too would like to remain No.1 for a prolonged period.”

Momota has had a sensational 2018. After losing in the quarter-finals of the Swiss Open and the German Open, he embarked on a memorable run that saw him triumph at the Badminton Asia Championships, the Indonesia Open, the TOTAL BWF World Championships and the Japan Open, besides finishing runner-up at the Malaysia Open and the China Open. He remained unbeaten at the Thomas Cup, helping Japan finish runners-up to China. He made history for Japan at the World Championships and the Japan Open, becoming the first from his country to win the Men’s Singles title at both events.

What has impressed followers of the game is that Momota appears to have returned from his layoff a more complete player. He has won 55 matches this year – and suffering just five losses.