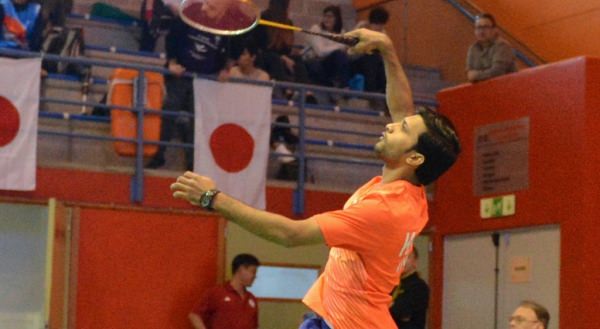 Spain’s Marcela Quinteros picked up a triple crown at the VICTOR Denmark Para-Badminton 2018 that concluded in Odense on Saturday.

Quinteros won the Women’s Singles Wheelchair (WH 2) event as she emerged on top of the group ahead of compatriot Esther Torres.

On the final day she triumphed in her two doubles categories as well. In the Mixed Doubles (WH 1 – WH 2) final, she combined with Marcelo Alves Conceicao and the Brazil-Spain duo beat Germany’s Young-Chin Mi/Valeska Knoblauch of Germany 21-19 11-21 21-11.

Quinteros returned for the Women’s Doubles WH 1 – WH 2 final with Austria’s Henriett Koosz, and they got the better of Knoblauch and Elke Rongen 21-12 21-18.

Despite her two losses in the finals, Knoblauch could take consolation from winning the Women’s Singles WH 1 category over Belgium’s Man-Kei To.