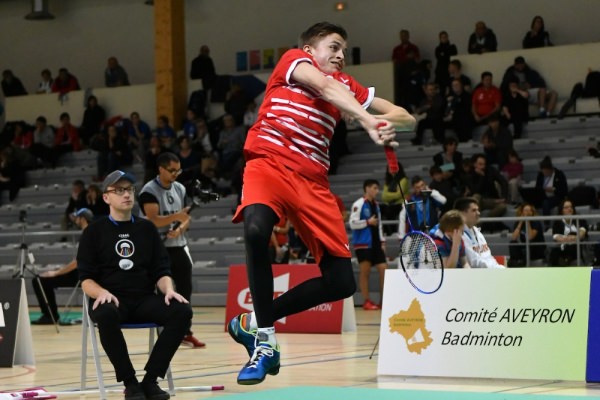 Chyrkov (featured image), who beat ¾ seed Colin Leslie in an earlier match, proved too strong for Wolter as he cantered to a 21-11 21-14 victory. Chyrkov takes on top seed Daniel Bethell (England) in the final today.

Norway’s Helle Sofie Sagoy and France’s Faustine Noel will clash for the Women’s Singles SL 4 title after they won their third straight match of the group. Sagoy held off Germany’s Katrin Seibert, while Noel brushed past England’s Emma Louise Stoner in just 12 minutes, 21-9 21-6. 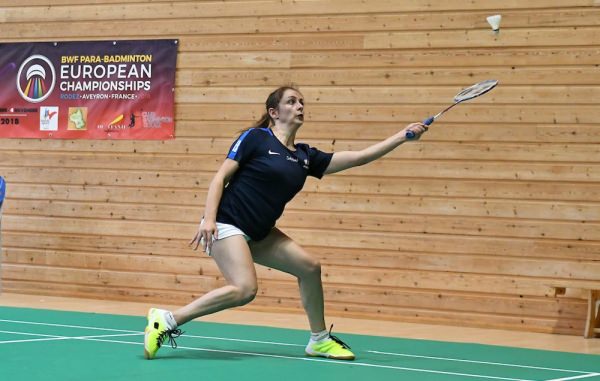 The Women’s Singles WH 2 final will be an all-Turkish affair with Emine Seckin and Narin Uluc booking their spots in the title clash. Seckin was too strong for Marcela Quinteros (Spain), while Uluc enjoyed a similarly one-sided result over Scotland’s Fiona Christie.

Suter-Erath gave herself a shot at a double title as she made the Women’s Doubles WH 1/WH 2 final with Cynthia Mathez. The Swiss pair face Emine Seckin and Man-Kei To in the final. 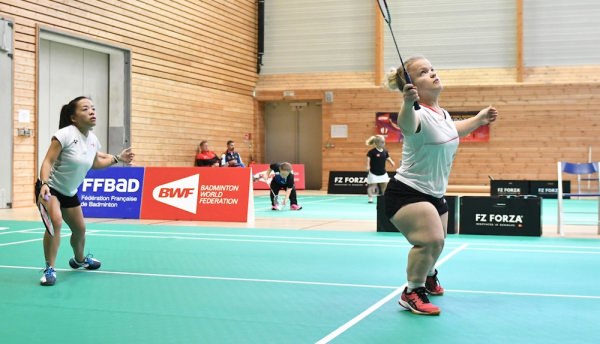 There were no surprises in the Short Stature (SS 6) class, with Jack Shephard and Krysten Coombs entering the Men’s Singles final and Rachel Choong and Rebecca Bedford the Women’s Singles final.