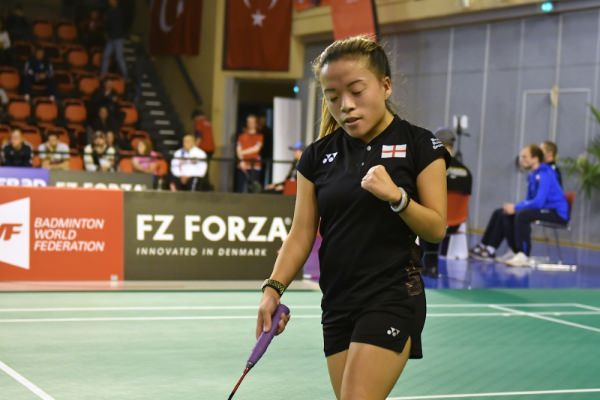 Choong captured the titles of all three events of the Short Stature (SS 6) class she participated in – the Women’s Singles, the Women’s Doubles (with Rebecca Bedford) and the Mixed Doubles (with Andrew Martin).

Both of Mazur’s gold medals came with straight-games victories. Mazur and Noel needed just 24 minutes to beat Germany’s Marcel Adam/Katrin Seibert, 21-19 21-10. Mazur was even more at ease in the Men’s Singles final, where he overpowered Sweden’s Rickard Nilsson 21-7 21-9. 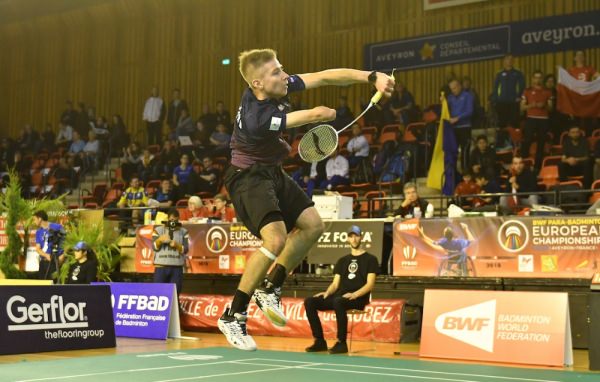 Mroz beat Turkey’s Ilker Tuzcu in the Men’s Singles SU 5 in three hard-fought games, 21-15 17-21 21-13, before the two combined for the doubles final against Loquetee and Mazur. 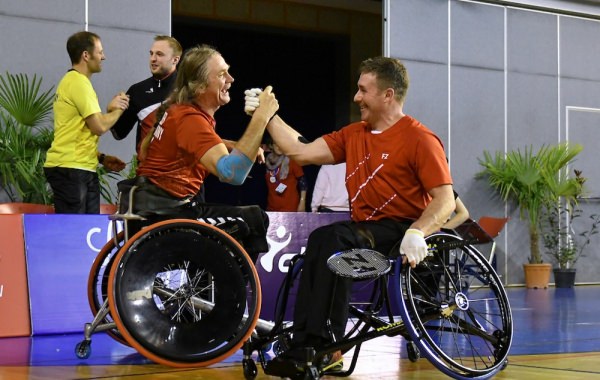 Levi however was victorious in the Mixed Doubles WH 1/WH 2 with Nina Gorodetzky, where they prevailed over Konstantin Afinogenov (Russia) and Emine Seckin (Turkey) in the longest match of the day at one hour – 12-21 23-21 21-11. 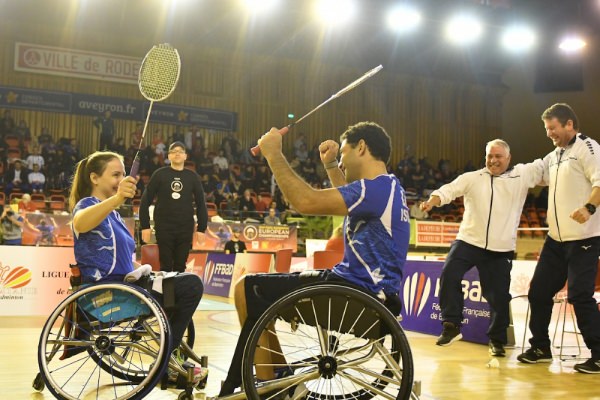 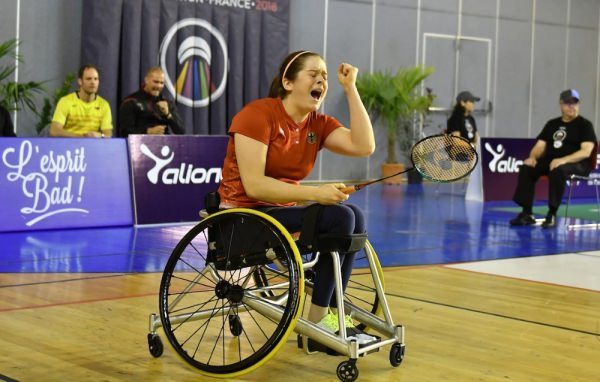 The most gripping of all the finals was Knoblauch’s victory over Swiss Karin Suter-Erath in the Women’s Singles WH 1 final. Knoblauch recovered from a first game loss to edge Suter-Erath in a tense finish, 12-21 21-19 28-26.