No changes from last week

No changes from last week 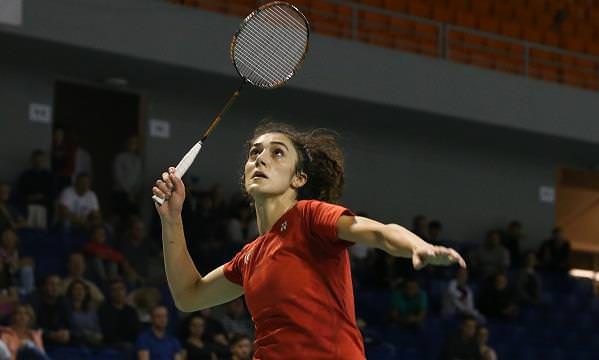 Due to the European Mixed Team Championships Qualification, which took place in various cities across Europe, no changes have been noticed at the top of the European badminton ranking.

The action continues towards the end of the year, with more tournaments to come.

The Italian International gets underway this week in Milan, followed by the last tournament for this year: the Turkish International which will take place in Ankara from 17-20 December.

Men’s Singles: Waiting for a change?

In the Men’s Singles, Victor Svendsen from Denmark is currently ranked number one in BEC Elite Circuits.

Alexander Dunn and Adam Hall from Scotland are just a few points ahead of the strong Polish pair, Milosz Bochat and Adam Cwalina, in the Men’s Doubles.

In the category of Women’s Doubles, Emma Karlsson and Johanna Magnusson from Sweden are now ranked number one.

In the Mixed Doubles, Pawel Smilowski and Magdalena Swierczynska from Poland, are currently at the top of the European ranking.

Turkish Domination in the Women’s Singles

The category of Women’s Singles is dominated by Turkish players. Neslihan Yigit, Ozge Bayrak and Aliye Demirbag are the current number one, two and four in BEC Elite Circuits.


After the last two tournaments in 2018, the BEC ranking will be modified. Stay tuned on Badminton Europe for the latest news.