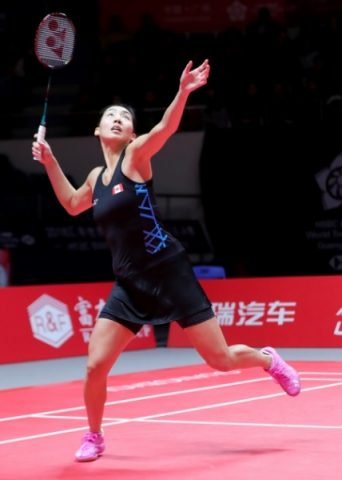 Michelle Li knows what she has to do. She just hasn’t had the time.

The World No.13 played 25 tournaments last year and craves for some rest at home before charting her course for the year, particularly as she is dealing with injuries to the achilles, ankle and shoulder. 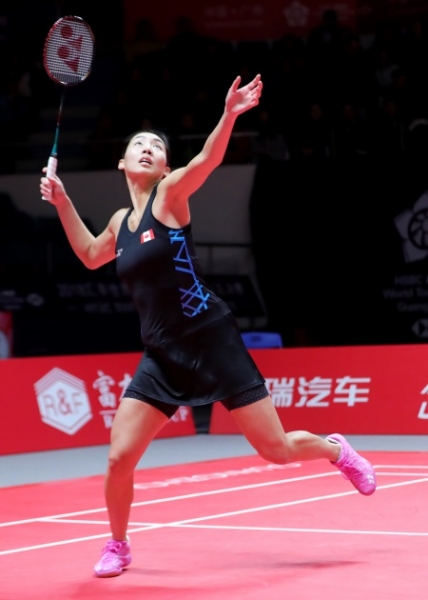 “I’m still struggling with injuries, so it will take me some time for me to feel better. It’s still the same injuries – my achilles, my ankle and my shoulder. I just haven’t had the time to recover,” said Li, after her early loss at the PERODUA Malaysia Masters this week.

The new course that she has charted involves building a small team around her – consisting of a coach and a physio – to help with training and recovery.

“After Guangzhou, I had a tournament in China, and then I had a week (off), and then I went to Thailand,” she says. “I didn’t have the time to recover. Hopefully after this tournament I will have some time.”

Li, who had a memorable finish to 2018 by qualifying for the HSBC BWF World Tour Finals, didn’t have an ideal start to the new year – falling in the quarterfinals of the Princess Sirivannavari Thailand Masters last week and the first round of the Malaysia Masters this week.

The presence of a physio in Li’s corner during the year’s first two tournaments was an important step, in a sense, towards becoming a more complete professional.

It’s an option she considers as critical to helping her recover quickly from each match, enabling her to stay fresh for longer periods in the season.

“This is the first trip, so we’re still trying to figure out how to work together,” she says, of the physio. “He was there in Thailand as well. It’s definitely new for me. He’s not from Canada and I haven’t worked with him before. So I think we’re figuring it out. I’m trying to optimise my environment as much as I can.”

Li finished 2018 strongly, winning the Macau Open, and becoming one of the two singles players from Pan Am – USA’s Beiwen Zhang was the other – to qualify for the season finale.

“I played a lot and I was able to play against many top players, many different types of players. I learnt a lot about myself and I think moving forward I can definitely take what I learnt this year to kind of improve next year, leading up to Tokyo,” she’d said at the end of last season. 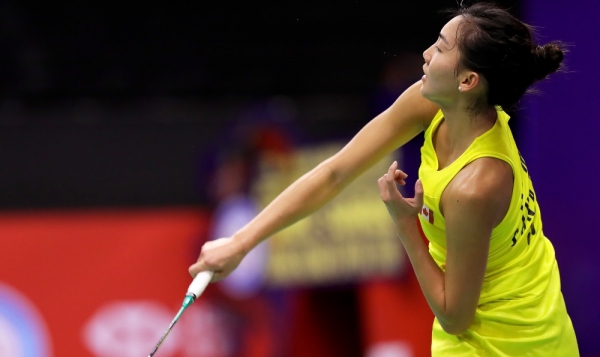 While she was able to qualify for the season finale, the tournaments through the year did take a toll on her physically. Li had the additional challenge of having her home in Canada, unlike other Asian and European players whose homes are not vast distances from prominent tournaments on the circuit.

“Even with a couple weeks apart, for me to go home was very tough. I don’t think a lot of people understood that because nobody was really from Canada, everybody was either from Europe or Asia. I couldn’t really afford a ticket to fly home for a week and buy another ticket to fly back to Asia and I think that really took a toll on my body.

“I think one big thing for me is having self-confidence and that comes with keeping my body healthy and being able to maintain that intensity every day. I think it’s tough for me especially when I go to tournaments alone.

“I think once I go home and kind of reset, because I have been away from home since Guangzhou, so that’s a long time, once I get the time to reset, and get my body healthy again, and come to tournaments with my physio, I’ll be a whole lot more confident.”