No change in European rankings

No change in European rankings 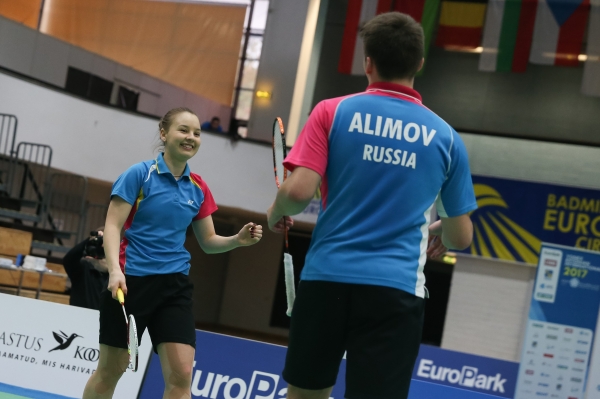 The action gets back underway this week with both the Spanish Masters and the Austrian Open set to impact the rankings this week.

Tight at the top in the Men’s Doubles

The Men’s Doubles looks the most likely of categories to have a change at the top soon despite that the Danish pair Emil Hybel and Mathias Thyrri have extended their lead at the top in recent weeks.

In fact, there’s just 1200 points between the top five ranked teams in that category so they will all be desperate for a good result to increase their ranking the upcoming tournaments.

In the Mixed Doubles the pair of Rodion Alimov and Alina Davletova of Russia continue their streak at the top of the rankings whilst Viktor Svendsen is approaching a full year at the top of the Men’s Singles rankings.

Ercetin and Inci establishing themselves at the top

The pair have been on top since the turn of the year and their impressive form has kept them on top ever since.

Inci and Ercetin reached the final of the 28th Iran Fajr International Challenge back at the start of the month and will be looking to increase their point total with a good result in Austria this week.

Stay tuned to Badminton Europe to keep up to date with all the changes in the European rankings.