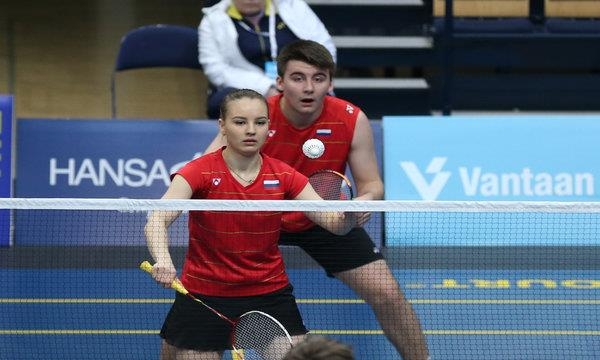 With the last update on 18th February, the BEC Circuit Ranking featured no changes from last week.

All eyes were on the European Mixed Team Championships which took place from 13 to 17 February in Copenhagen, Denmark. Therefore, no other events diverted our attention.

So, with these two tournaments during this week, it is interesting to see how the BEC ranking will be modified.

Denmark and Turkey on the top of the BEC Ranking

Victor Svendsen from Denmark, maintained the first place in the Men’s Singles and is still leading the BEC ranking until the 18th February.

In the category of the Men’s Doubles, Denmark is also leading the BEC ranking with Emil Hybel and Mathias Thyrri.

In the category of the Women’s Singles, Neslihan Yigit from Turkey is currently number one in the BEC ranking, followed by her compatriots Ozge Bayrak as number two, and Aliye Demirbag as number three. All of them will participate in the Austrian Open and it will be of great interest to see if there will be adjustments.

Furthermore, in the Women’s Doubles, the Turkish pair Bengisu Ercetin and Nazlıcan Inci is leading the BEC ranking and is hoping to remain on the top after the Austrian Open.

Russian domination in the Mixed Doubles

The notable pair from Russia Rodion Alimov and Alina Davletova, are currently number one on the BEC ranking. They hope that their participation in the Barcelona Spain Masters 2019 will maintain their first place.