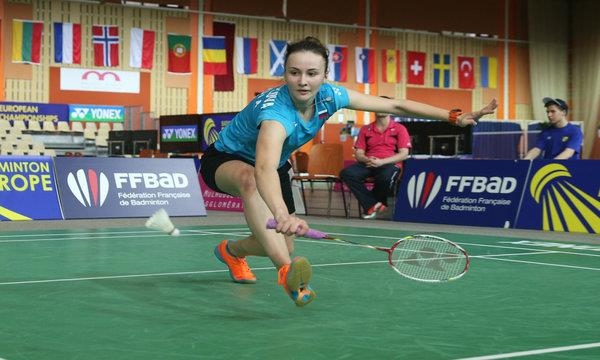 With the last update on 11th March, the BEC Junior Circuit Ranking has featured a few significant changes since last week.

The action continues while crossing the 11th week of the year and some important tournaments have already completed throughout the 2019, modifying also the BEC Junior Ranking.

The European participations in the last event, the German Junior which took place in Berlin, Germany from 7-10 March, brought some adjustments in the BEC Junior ranking.

Find the results of the Yonex German Junior 2019 here

In the Men’s Singles, Christo Popov from France is currently number one in the BEC Junior Ranking. The Frenchman Popov has been in excellent form and managed to reach the last 16 in the Yonex German Junior 2019. However, he was beated by the the Chinese Li Yunze with a score of 21-18, 21-17.

The Spaniard Tomas Toledano, who was leading the BEC Junior ranking for the previous two weeks, is currently in the second place.

In the category of the Women’s Singles, Anastasiia Shapovalova from Russia climbed up one seed and went right to the top. The Russian player passed Vivien Sandorhazi from Hungary who was leading the BEC Junior Ranking the previous week.

Shapovalova reached the Quarterfinals in the Yonex German Junior 2019 and faced Sophia Grundvtig from Denmark, winning with 21-19, 21-15. Whereas, Sophia Grundvtig is currently number two in the BEC Junior Ranking.

Keep up to date with the latest news in the rankings on Badminton Europe!