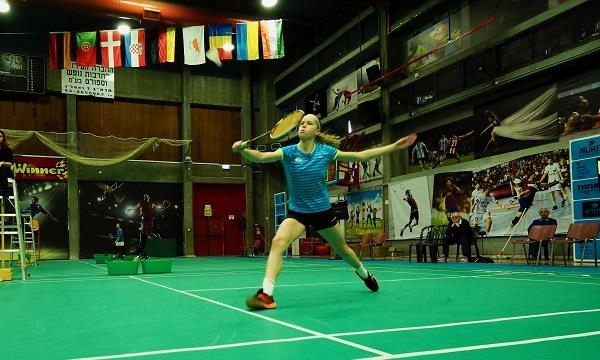 Last weekend, the city of Rishon LeZion (Israel) hosted 250 players from 17 countries who competed in the AMOT Israel Junior and Youth International 2019.

The tournament is part of the Badminton Europe Junior Circuit and gave many local talents, including the newly crowned national champions, the opportunity to test their skills against players from top countries like Denmark, Russia, India, Ukraine and Croatia.

The tournament in Rishon LeZion celebrated a decade of activity and was organised by the local badminton club, Maccabi Rishon LeZion and the Rishon Le Zion Municipality.

The tenth edition this year

Victor Yusim, chairman of the Maccabi Rishon LeZion Badminton Club and the founder of the tournament, was very pleased with this year’s tournament.

"We have been organising this tournament for ten years now and created strong ties with the leading countries in our sport. Seeing our friends returning year after year is a strong sign of confidence in our organisation and level", he said.

Yusim also talked about the significance of the tournament for the development of Israeli badminton.

"This is a huge opportunity for our young players to grow, but also a challenge for our organisation to show the highest level of production. This can only be achieved by the support of the local community and dozens of volunteers".

Denmark’s Emilie Faaborg was the great winner of the tournament, participating in three finals and taking the title in Women’s Doubles with her compatriot, Signe Hersleb Ghodt, as well as in Mixed Doubles with the local talent, Rotem Mogilner. 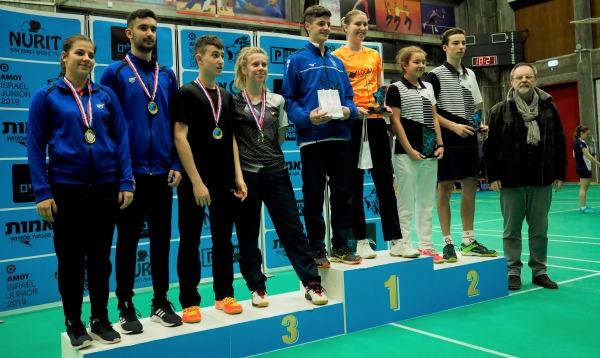 Besides, she was the runner-up in Women’s Singles, after losing to the second seeded Maria Alexandra Dutu from Romania in three games. 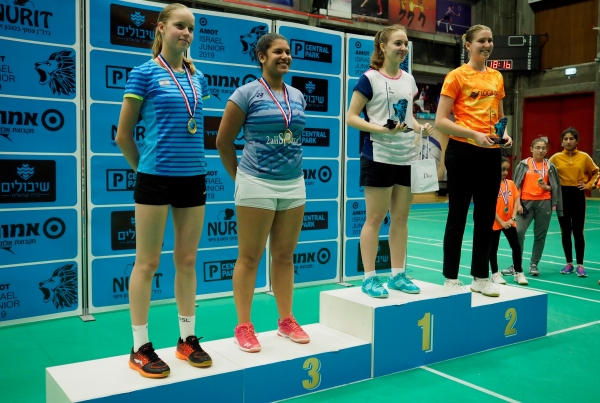 Final results of the AMOT Israel Junior and Youth International 2019: