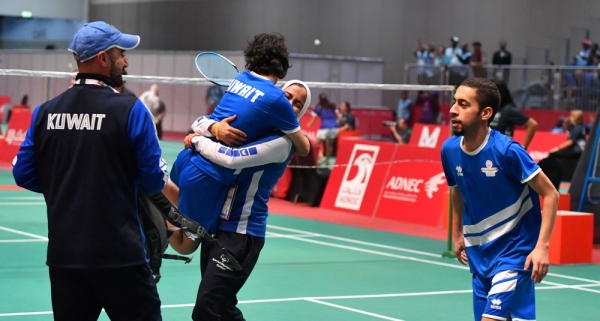 Badminton celebrated its biggest event for people with an intellectual disability last week at the Special Olympics World Games in Abu Dhabi.

Badminton was one of the 25 sports on the programme of the Games, which showcased the sporting prowess of people with intellectual disability from 15 to 21 March.

This also extended to officials, with participants in the Super Program, which trains ‘People of Determination’ to become sport officials in judo and badminton, taking part as line judges.

The Kuwait team celebrates a win.

There were 13 medal divisions in badminton – five men’s, five women’s, and three mixed. Overall, 7,500 athletes from 190 nations participated, marking a new high in the 50-year history of the Special Olympics.

“I’m very happy that we have come so far. Special Olympics means that badminton is able to embrace inclusion. I find it very important that we can include a lot of players so that hopefully everybody will be able to play badminton in the future,” said Høyer.

“I see what we will have is badminton everywhere, anywhere and I look forward to the holistic experience that the Special Olympics has. For the athletes, it’s not only performance, it’s healthcare, it’s social, it’s betterness. It’s very important that we are here today. 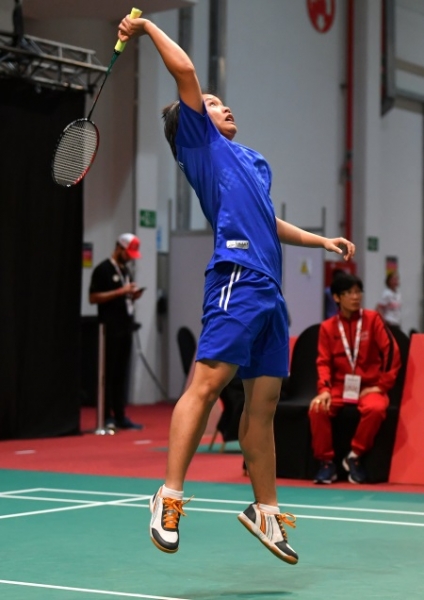 A participant at the Special Olympics World Games.

“This is the first time we are in the Middle East and North Africa region for the World Games and (I’m) looking forward to the next World Games in Germany in 2023.”

“It’s got a small footprint. It’s easy to unify people with or without intellectual disability. We can do training and competition in the same area. The equipment is accessible so we are going to see massive expansion of our badminton programme in the next few years, thanks to the participation of the Badminton World Federation,” St. Germain said.

“Growing badminton around the world is a key strategic goal of Special Olympics International and through our partnership with BWF and alignment with their Shuttle Time programme, we’ve been able to train more coaches and provide training for athletes,” Boshell said.

In a boost for the sport locally, the technical officials will also continue to work with UAE Badminton Association, with a number set to be part of the Dubai Para-Badminton International in April.

“They know badminton, they know the rules, and they are listed as official referees,” Jaafar Sayed, technical director at UAE Badminton told Euronews.

“Badminton is the fastest racket sport in the world, so it is difficult, but they are here. We are planning to bring them to officiate in Dubai, for around 300 of the best Para badminton players in the world.” 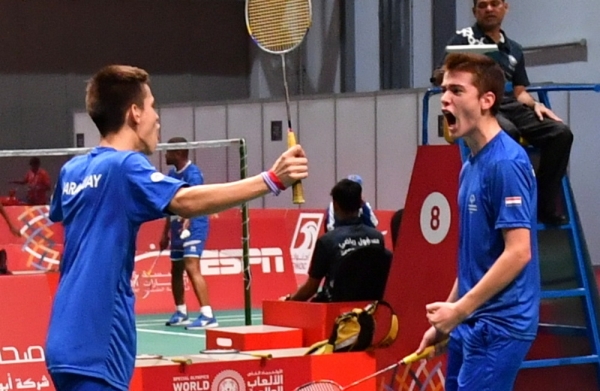 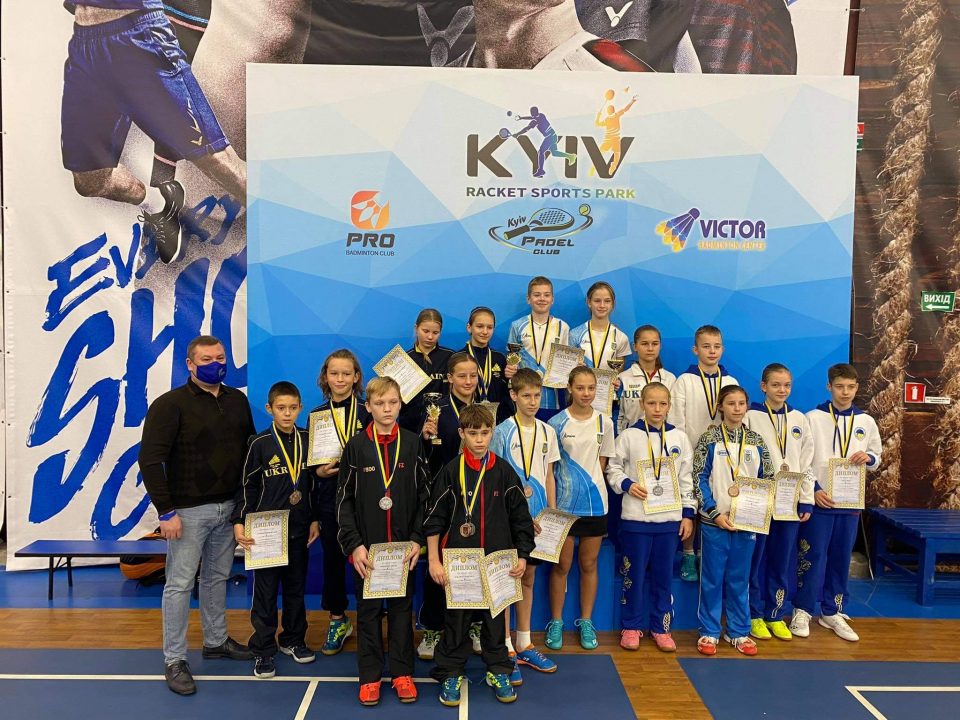