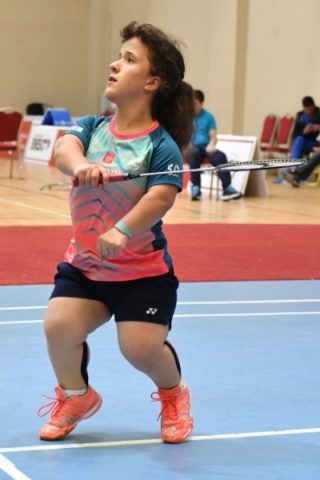 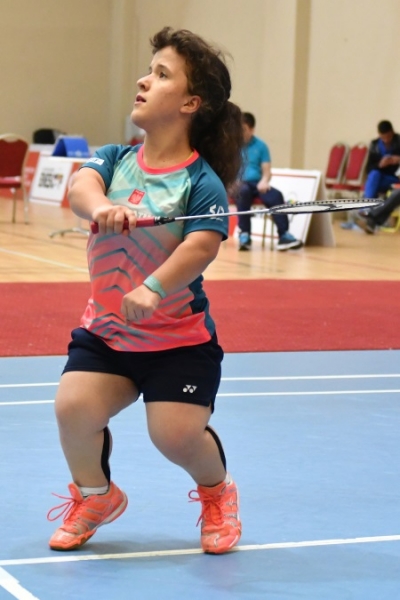 together winning 12 of the 22 gold medals at stake in Antalya on Saturday.

Anrimusthi and Suryo Nugroho won the men’s doubles Standing Upper (SU 5) gold before they faced each other in the men’s singles final. Anrimusthi emerged victorious over his compatriot, 21-15 21-8. 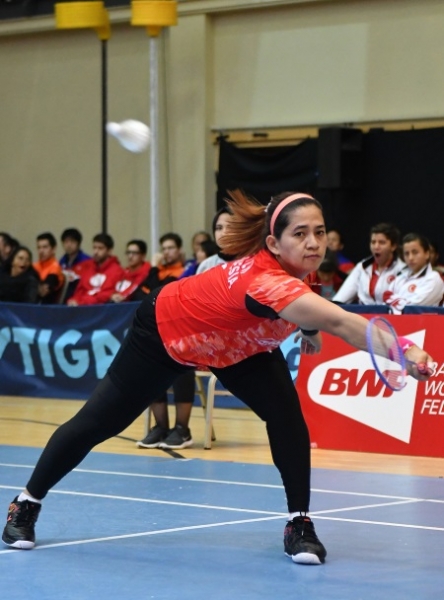 Hong Kong’s Chan Ho Yuen beat Korea’s Kim Jungjun for the second straight time, 21-12 11-21 21-18 to capture the men’s singles WH 2 gold. It was only Kim’s second defeat in his international career since his debut in 2012.