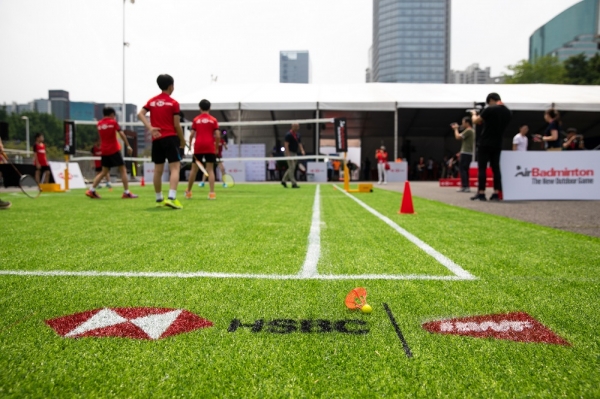 BWF Secretary General Thomas Lund has said he is pleased with the overall response to the launch of AirBadminton and said further efforts are needed to educate the badminton community on the availability and design of the new outdoor shuttlecock, the AirShuttle.

The BWF launched AirBadminton at a ceremony in Guangzhou last week in partnership with its Global Development Partner, HSBC.

The Federation’s attention now turns to collaborating with its Member Associations to deliver AirBadminton to the masses, as well as finalising the mass production setup and distribution of the AirShuttle.

The AirShuttle will be available sometime in the second half of 2019. 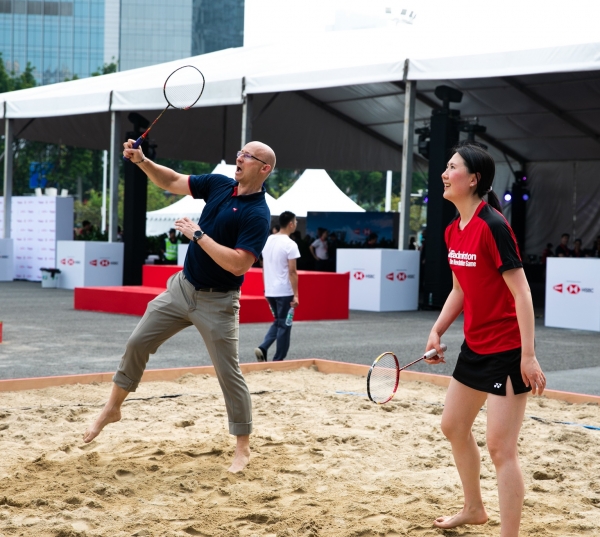 Thomas Lund says there’s still plenty of work to do in the implementation of AirBadminton.

Speaking at the TOTAL BWF Sudirman Cup in Nanning, China, Lund said: “We have had positive feedback and interest from many stakeholders around AirBadminton. The concept of implementing badminton as an outdoor sport in more areas around the world has been well received.

“It was exciting to share this new thinking with the world at our global launch and we’re delighted to receive many expressions of interest to implement the outdoor game and receive the outdoor shuttlecock.

“We’ve also had a lot of questions about the AirShuttle and the fact that it is not yet in the market.

“As we communicated during the launch, mass production of the AirShuttle is still being set up, so that will mean the AirShuttle will only be available to the public in the second half of 2019.

“There is still a long way to go in the implementation of AirBadminton and to make the sport more accessible.

“But we are excited for this next phase of the project and for the AirShuttle to be ready and we’ll continue to update the badminton community on any important developments.”

AirBadminton is an ambitious new development project in partnership with HSBC, BWF’s Global Development Partner, designed to create opportunities for people of all ages and ability to play badminton on hard, grass and sand surfaces in parks, gardens, streets, playgrounds, and beaches around the world.

The project was initiated with the objective of developing a shuttlecock with increased resistance to wind to all people to experience a more positive introduction to badminton in an outdoor environment.