Who will gain momentum going into the European Games?

Who will gain momentum going into the European Games? 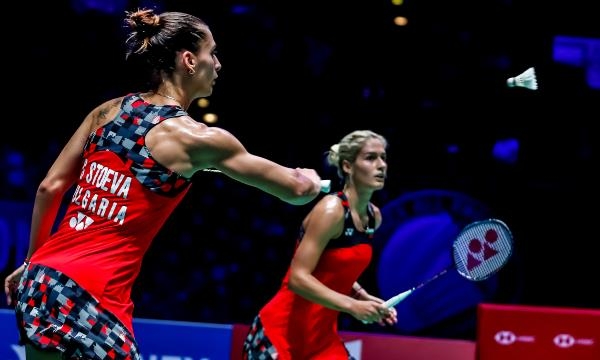 The International Series returns this week, with some of the continents top players making their final preparations for the European Games at the end of the month.

This weeks Spanish International in Madrid is the final European tournament ahead of the games, so a number of players will be desperate to gain some momentum going into one of the biggest tournaments on the calendar.

Can Popov go back to back in Madrid?

Last year’s Spanish International saw France’s Toma Junior Popov come away with the Men’s Singles title and he’ll be hoping to repeat that this year.

The Frenchman is seeded 8th in this years running of the event, which gives him a chance of going far as he attempts to win his first tournament of 2019.

Popov will have some tough competition and could meet his compatriot Brice Leverdez as early as the Quarter Final stage but will be hoping last years antics can carry him on to the final.

Popov will begin his campaign on Thursday against Sergey Sirant of Russia in the opening round.

The Spanish International will also see the return to action for Gabriela and Stefani Stoeva for the first time since the New Zealand Open at the beginning of May.

Gabriela and Stefani will be looking to regain that match sharpness as head into the European Games in which they won the Women’s Doubles title back in 2015.

Despite the lack of match action, the Stoeva Sisters are still the top seeds for this International Series event in Madrid so will be hoping to make it all the way to finals day on Saturday.

After receiving a bye in the opening round, the Stoeva Sisters will begin their campaign by taking on the Italian pair of Silvia Garino and Lisa Iversen in the second round.

See all the results from the Spanish International here.