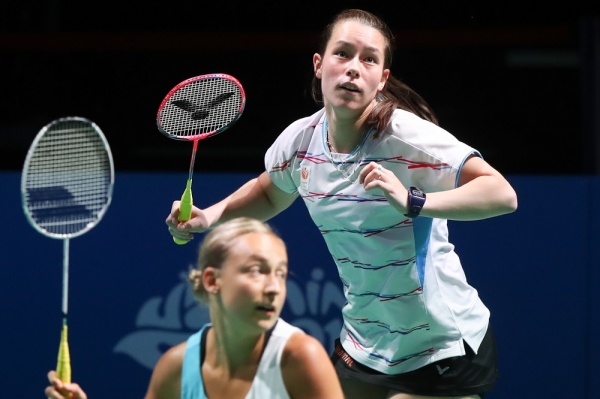 “This victory is definitely up there with the best achievement of my career. I am so happy,” the 22-year-old said.

“I didn’t expect to win but I was fully relaxed. I really want to get through to the knockout rounds. It will be interesting for sure. I will give my best tomorrow,” she added.

The pair have produced a string of impressive results since announcing their partnership late last year.

“I think it is all about having the right mentality and the will to work very hard for each other,” Piek said.

“From the beginning, we have believed in this partnership, which I think is very important, and the results have come as well.

“Today, we were a little bit surprised that the score was that easy. We were very dominant. We almost gave nothing away.

“There were no unforced errors and you can see that our confidence has risen. I am so happy to show this kind of quality in our match.”

It was a busy day for Piek as she and partner Cheryl Seinen won their women’s doubles encounter over Alzbeta Basova/Michaela Fuchsova of the Czech Republic 21-11 21-9.

The duo, seeded fourth, said it was interesting to see the results over the first few days.

“It is really hard to say who is the favourite,” Piek said.

“The number one seeds (Maiken Fruergaard/Sara Thygesen of Denmark) lost on Day 1 and the level of players are quite equal especially after the Stoeva sisters withdrew.

“Everybody has a decent chance and it makes it exciting.

“You need to be ready in the quarterfinal because you can easily miss out on the medal.”

In men’s singles, defending champion Pablo Abian was pushed all the way in his match by emerging Ireland talent Nhat Nguyen 18-21 22-20 21-13.

A disappointed Nguyen said: “I went for it too much, too early in the rally. So maybe tomorrow I need to be more patient and take my time.” 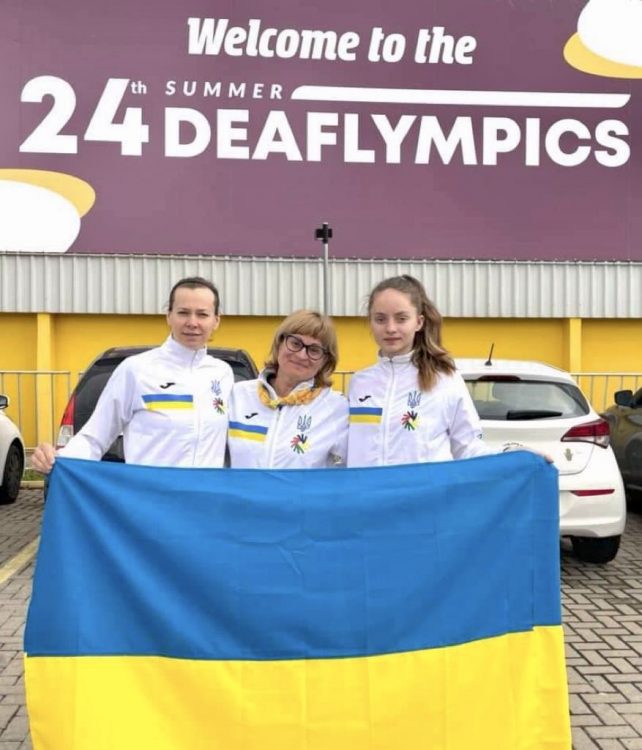 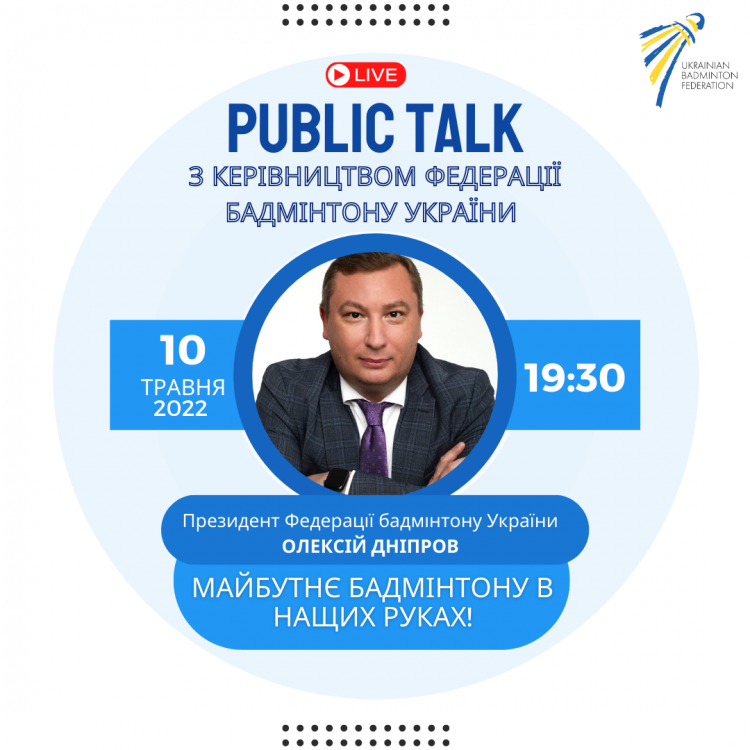