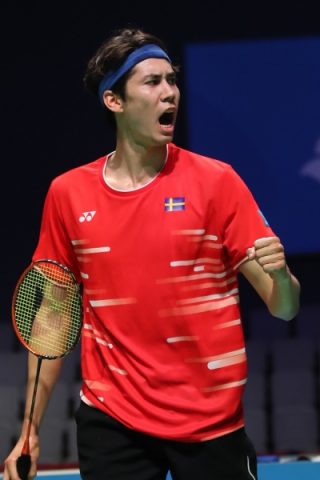 Three of the four seeded pairs in men’s doubles play today for a place in the final at the European Games.

“It could have gone either way today. They played a great game and made it very difficult for us. We tried to do our best and I am very happy pulling through after a tough day,” Astrup said.

“It was a very difficult arena for us today. The shuttles were fast and the Bulgarians played very well,” Ivanov said.

“It was hard to get control on the net and our soft play was not good because we did not have control of the shuttle,” Sozonov added.

A great win from @teamGB Langridge & Ellis in the men's doubles. They now go through to the Semi- finals! pic.twitter.com/X723n8lMmS 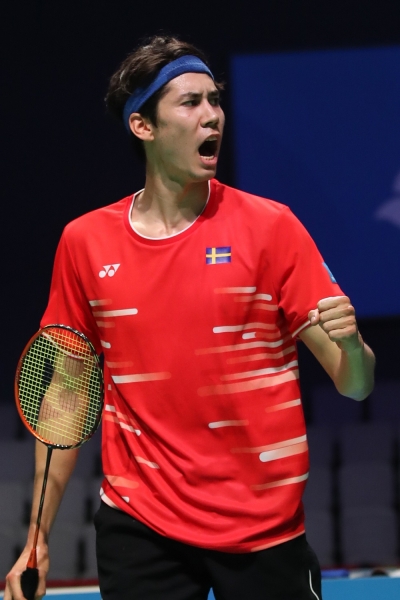 Felix was the big winner on Thursday.

“We played amazing. It is hard to describe what we felt on court,” Maas said.

Sweden’s Felix Burestedt provided one of the shocks of the tournament knocking out current holder of the men’s singles title, Pablo Abian.

“This is a new experience for me and I am very happy that I managed to take the win,” Burestedt said.

“I knew that he had a lot of experience with these big matches and has been on the tour for a long time.

“It is very high in my achievements. I need time to let things settle down.”

In women’s singles, Denmark’s top two seeds Line Højmark Kjaersfeldt and Mia Blichfeldt both won through to the quarterfinals.