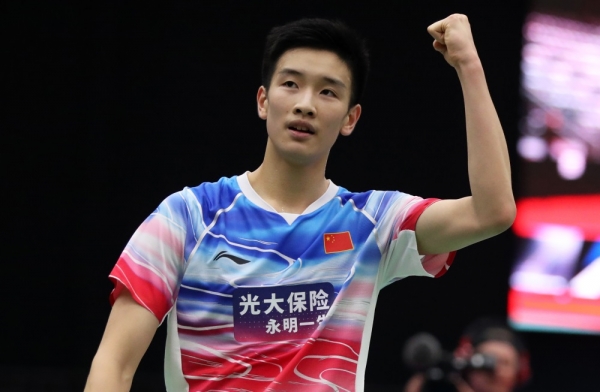 Teen power was on show at the 2019 YONEX Canada Open yesterday with emerging stars An Se Young and Li Shi Feng claiming the singles titles in Calgary.

An, at 17 recognised as the one of the most exciting young talents in women’s singles, won her second title of the year after the New Zealand Open, beating China’s Wang Zhi Yi 21-15 22-20.

Runner-up Wang is among China’s brightest prospects, having been a finalist at the Youth Olympic Games last year and won the Austrian Open this year.

Li Shi Feng got the better of India’s Parupalli Kashyap.

Parupalli had come through a tough draw, winning three three-game matches on his way to the final, including a thrilling 12-21 23-21 24-22 result over Frenchman Lucas Claerbout in the quarterfinals and another close win over Chinese Taipei’s Wang Tzu Wei in the semifinals.

While young stars dominated the singles, Mathias Boe and Mads Conrad-Petersen showed the older stars are far from being done. Boe, who will be 39 on Thursday, and Conrad Petersen, 31, won their second successive title after coming together as a pair in April. The Danes had won the Spanish International in June. 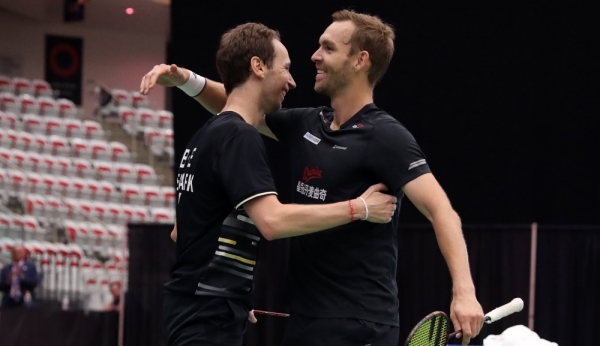 Mathias Boe and Mads Conrad-Petersen won their second title in a row.

While they will not be seen at the World Championships next month, they will be hoping to hold their winning touch on the Road to Tokyo.

Boe and Conrad-Petersen were taken to three games only in their opening match, against China’s Liang Weikeng/Shang Yi Chen. The Danes came through a potentially difficult quarterfinal against Chinese Taipei’s Lee Yang/Wang Chi-Lin 21-15 21-19, before cruising past Lu Ching Yao/Yang Po Han 21-14 21-16 in the semifinals and young Japanese pair Hiroki Okamura/Masayuki Onodera in the final, 21-12 21-18.

The Japanese had earlier prevailed in a close quarterfinal over compatriots Mahiro Kaneko/Yunosuke Kubota 10-21 21-17 30-28. 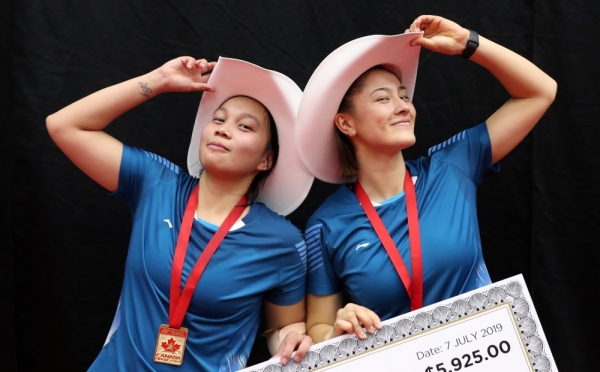 Australia’s Gronya Somerville and Setyana Mapasa captured their second title of the year after the Oceania Championships, easing through 21-16 21-14 against Korea’s Chang Ye Na/Kim Hye Rin.

The Koreans had come through a stiff semifinal against compatriots and new combination Baek Ha Na/Jung Kyung Eun, 21-12 14-21 21-17.