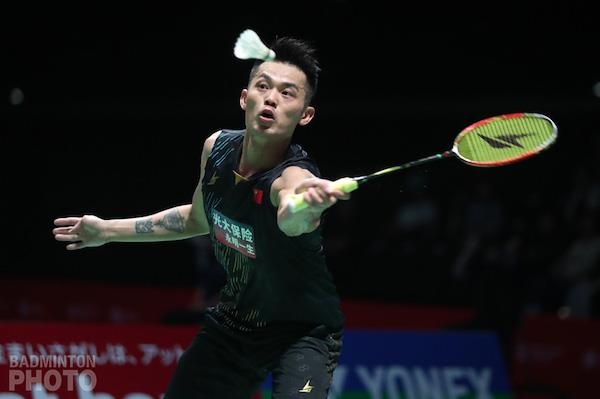 Two of the major stars of badminton have entered the Belarus International alongside a former world champion.

After the success of the 2019 European Games in Minsk, badminton is back in Belarus, where the Belarus International will take place at the end of August.

Zhang Nan and Liu Cheng to enter
A Chinese delegation is expected to arrive in Minsk after the World Championships, and in the men’s doubles category they also bring quality players.

Belarus International will take place from 29th August to 1st September 2019, and the European Games venue, Falcon Club, will once again be the place to be for the European badminton fans.

Claim: The players can still withdraw from the tournament.