The event was conducted in collaboration with Badminton Finland and Savon Sulka Club.

More than 60 players from all over Finland participated in the three-day tournament, which showcased 108 exciting matches in all categories: men’s singles, women’s singles, men’s and women’s doubles, mixed doubles, and the new triples format.

The finals were played on the main stage of the festival.

The event allowed BWF to test various elements of the new game, as well as providing the management and operations team with hands-on experience of running an AirBadminton competition. The experience will be useful in future collaborations with local partners to ensure smooth operations in other countries.

For most participants, it was their first experience of AirBadminton. However, they quickly adapted to the outdoor conditions and were taken in by the sport.

“I enjoyed the experience very much – especially the triples event as it was different, but fun.  I hope that many more AirBadminton tournaments are organised in the future as we love badminton and we love being outdoors during summer,” said Marikki Pitkänen from Turku, one of the tournament participants.

For the tournament’s finals, players were able to compete on the festival’s main stage in front of hundreds of spectators, who enjoyed the proceedings.

BWF Development Director Ian Wright was enthused by the response to the event.

“We are very pleased to have delivered this event in Finland.  It was a challenging mission as it was the first AirBadminton tournament organised, but local hosts put great effort into make this event a reality. On the courts, the matches were of great quality, played at high speed and with new tactics due to the outdoor environment.

“We have also received encouraging feedback from participants, which helps us to keep improving various aspects of the game.” 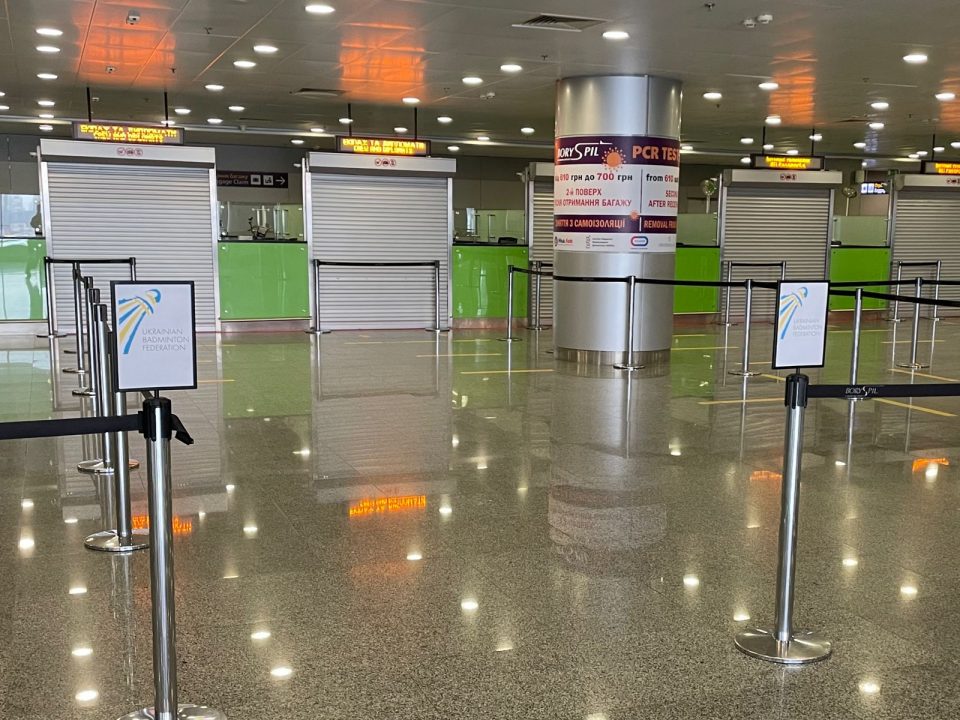