Mateusz Swierczynski at his best in Greece

Mateusz Swierczynski at his best in Greece 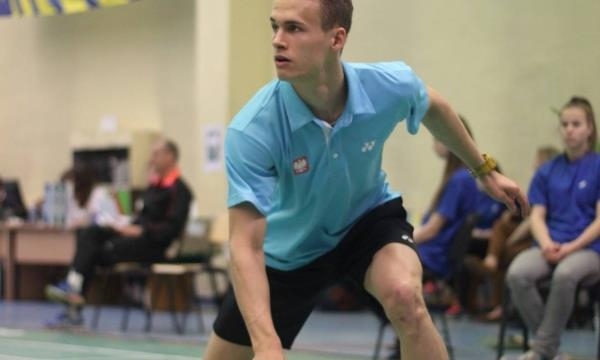 The Hellas Open 2019 has started in Sidirokastro, Greece. First and second round were played Friday where the quarterfinalists were found.

In the men’s singles Mateusz Swierczynski from Poland has started from the qualification round which took place on Thursday and after surviving two tough rounds on Friday he managed to reach the quarterfinals in Greece.

Swierczynski: I did it

In the first round of the main draw the 24-years-old Swierczynski faced Kyrylo Leonov and after a 52 minutes race, he was victorious against his Ukrainian opponent, winning 21-9 in the deciding game.

After facing Miha Ivanic from Slovenia later on the same day, the Polish managed to earn a spot in the quarterfinals after playing some outstanding badminton. 22-20, 21-15 was the final score.

— I knew it would be tough in the main draw, but I did it and I feel ready to fight in the quarterfinals, he said to Badminton Europe.

The Pole spoke about his expectations and his game plan.

— I will do my best and try to control the game. I am an attacking player so I will try to stay in attack, Swierczynski said.

Hopes for a great start

Being aware of the importance of this event and his results so far in Hellas Open, Mateusz Swierczynski wants to lift his performances in the hope of having even better results moving forward.

— Every win is significant and I hope that this tournament is only the beginning of more good performances, he added.