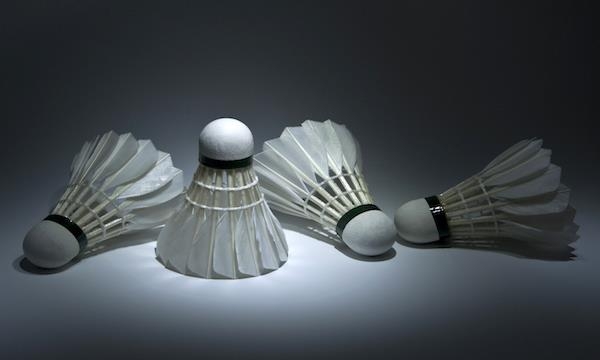 The European tournament schedule for the remaining part of 2020 is now updated, and the postponed tournaments now have new dates confirmed.

Due to the COVID-19 situation multiple tournaments have been cancelled or postponed. Today Badminton Europe can confirm the updated schedule for the rest of 2020.

The Future Series tournament, YONEX Latvia International, is the first of the postponed tournaments to kick off in late August.

It has now also been confirmed that the 2021 European Mixed Team Championships Qualification will take place from 9-12 December 2020, and the DECATHLON PERFLY Italian International will be pushed forward one week taking place from 3-6 December 2020.

The swap between the two tournaments allows European players to take part in both the qualification stage of the 2021 European Mixed Team Championships and at the HSBC World Tour Finals which will take place from 16-20 December in Guangzhou, China, should they qualify.

The qualification stage for the 2021 European Mixed Team Championships will take place at six different locations around Europe. The six winning teams will qualify for the main event in February 2021, joining holders (Denmark) and hosts (Finland) at the eight-team setup.

The rescheduled BEC tournaments are:

New dates for postponed Junior Circuit and U17 Circuit tournaments are also soon to be confirmed.