Merkle – To be World Junior Champion is the goal 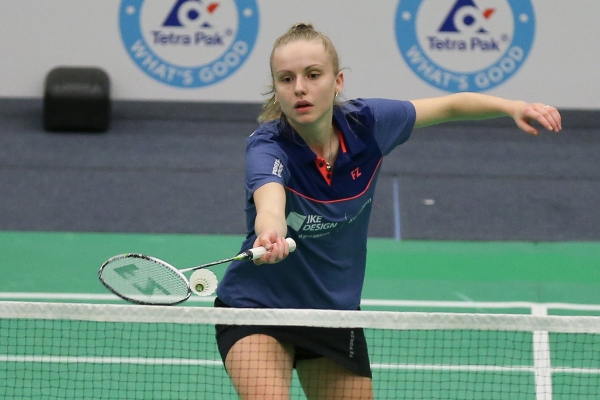 Michelle Skodstrup proved the sensation of the opening circuit tournament of the year where she finished runner up in Estonia last Sunday. The 19-year-old Dane continued that rich vein of form in Lund, Sweden today as she stormed through women’s singles qualification on her way to tomorrow’s main draw.

Skodstrup only dropped a handful of points in both her qualification matches and will now play Sweden’s Johanna Magnusson and the Dane, like last week, will be strongly fancied to go deep into the tournament.

While Skodstrup was stealing the limelight on the court, behind the scenes the appearance of 3 time All England champion Tine Baun turned many heads. Baun has not been seen on the international scene since retiring after winning her third All England in 2013 but looked completely relaxed in the coach’s chair on qualification day.

“It is nice to be back in a tournament hall. I feel I have a lot of experience and I can help the young players from my club.” Baun said to Badminton Europe

“The competitive edge never leaves you but I do not miss the daily practise and training. I still play a few times a week but my level is just a bit lower than it used to be” 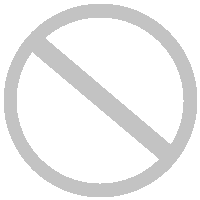 It is only a matter of time before the need for qualification will be a thing of the past for Arnaud Merkle (pictured above). The Frenchman was relentless in his three qualification matches today claiming his main draw spot, only dropping a single set in his final match of the day against Denmark’s Frederick Aalestrup.

A first round match against Kiran George of India awaits with a potential repeat of the European Junior final from last year on the horizon if both Merkle and fellow countryman Toma Junior Popov can reach the quarter finals.

The home nation had reason to celebrate with a decent return for their investment in qualification day. Elin Svensson and Emma Thorne booked themselves main draw berths in the women’s singles but there was no joy for the younger Svensson sibling with Oskar loosing out in the final round of his men’s singles qualification.