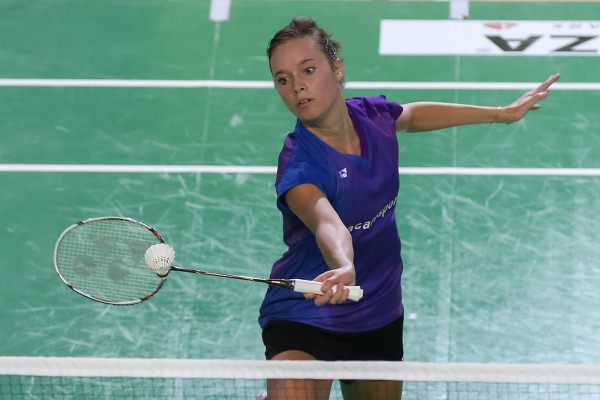 While the Slovak Open welcomes back Dmytro Zavadsky to the circuit the Hellas Open in Greece has open arms for Soraya De Visch Eijbergen. The former Dutch number one has not been seen on the circuit since the tail end of 2016 after enduring a horrid 18 months with injury that almost threatened her career.

De Visch Eijbergen could not have asked for a better draw on her return to competition with opening rounds against local players which will give the Dutch woman an opportunity to ease herself back into tournament life. Should she get that far a quarter final against Zaitsava will give the first real indication of the Dutch players condition and form.

Fellow Dutch player Gayle Mahulette heads the seeding while the ever improving Mariya Mitsova will be the biggest threat to the top step of the podium after her appearance at the world championships last week in Glasgow.

Kim Bruun returns to Greece as the favourite in the men’s singles. The Dane has had success in Greece before and will be the one to beat. Ilkka Heino is in the same half of the draw as Bruun and will offer up stiff opposition while fellow Finn Henri Aarnio will be fancied in the bottom half of the draw. 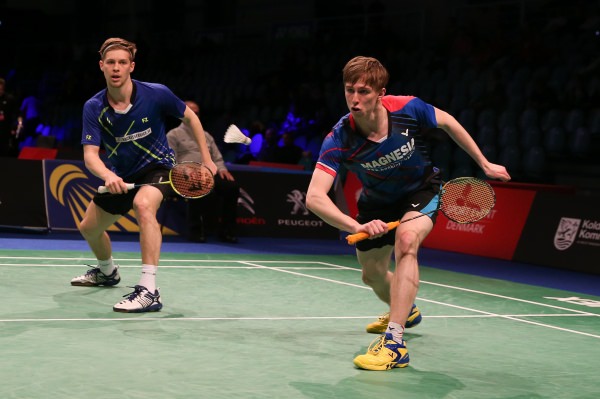 Bulgarians and Finns to battle it out in men’s doubles

As they have done so often over the past year at entry level circuit tournaments Rusev and Nikolov of Bulgaria will battle it out for Greek circuit honours against Finnish pair Aarnio and Heino (pictured above). The Finn’s have the easier half of the draw with a host of local pairs while the Bulgarians have an Indian pair in round one which will test their level.

In the women’s doubles Turkey are set to dominate the podium while in the mixed doubles young Swedish pair Carl Harrbacka and Tilda Sjoo will battle it out with Bulgarians Yanakiev and Mitsova for podium honours.

Article and Images by Mark Phelan