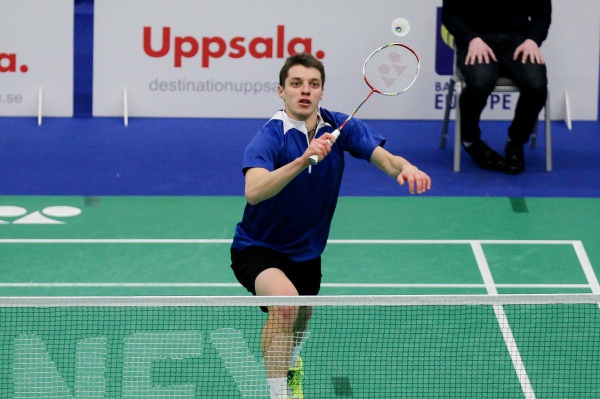 The traditional summer circuit break has come to an abrupt end with not one but two tournaments on this post World Championships week. In Trencin the Yonex Slovak Open retains it spot at the head of the post worlds break and announces the long awaited return of Ukrainian Dmytro Zavadsky.

The Ukrainian fell out of love with the sport after winning the Orleans International back in 2015 and returned to play the Austrian and German opens back at the beginning of the year. After a summer of intense training Zavadsky, who was one of the circuits most consistent players, comes back on tour and faces the challenge of qualification this week in Slovakia.

Given his pedigree Zavadsky should ramble through his qualification group and with a fellow qualifier drawn in round one proper the Ukrainian will have time to find his feet again in the hectic battle of the tournament cauldron.

Sam Parsons returns to Trencin as the top seed in the men’s singles and other who may feature are Scotland’s world championships debutant Matthew Carder and Jan Louda of the Czech Republic.

While Zavadsky will look to come through and find his feet again in the circuit Ukraine will look to Natalia Voytsekh and European junior silver medallist Marina Ilyinskaya to dominate the women’s singles draw. Martina Repiska (pictured below) will lead the lines for the home nation as third seed but a possible quarter final against Ilyinskaya will test the ever smiling Slovak. 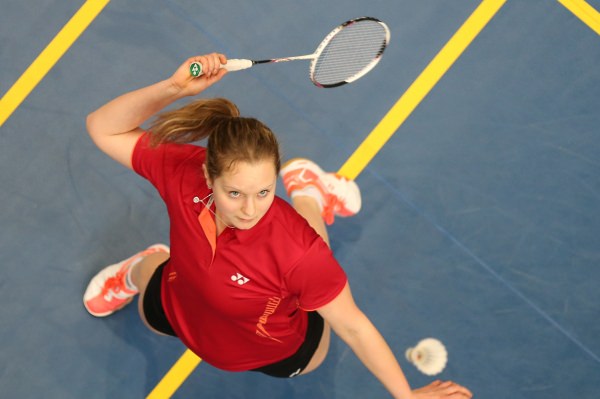 Experience likely to come to the fore in doubles events

As a future series tournament the Slovak Open will feature and eclectic mix of emerging youngsters and seasoned professionals. Basova and Bitman head the seedings in the mixed doubles after missing the world championships through injury.

Basova will also look to the women’s doubles as a medal possibility. While Irish pair Boyle and Darragh lead the seedings Basova’s experience alongside Michaela Fuchsova will push the Czech pair towards the podium.

In the men’s doubles Polish pair Pradzinski and Rudzinski will be in buoyant form after their worlds appearance in Glasgow last week. The Poles have risen up the circuit rankings this past year and will be the pair to beat in Trencin.

The home supporters will be praying that second seeds Hlincan and Dratva can play to their seedings but the home pair have a tough draw in the bottom half and will need to be at their best from the very start.