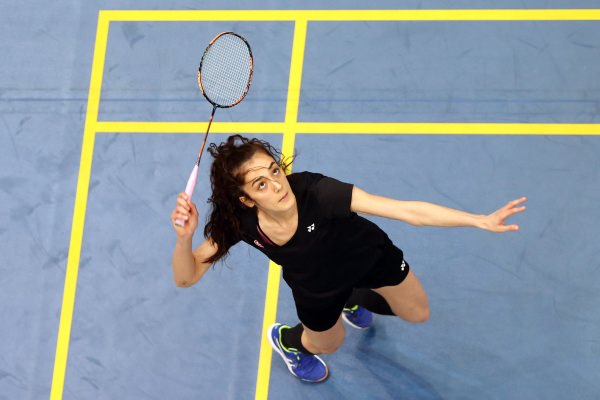 Sofia has been a hub for top level badminton over the past 10 days with the Bulgarian junior and Eurasia Bulgaria Opens running back to back. Today’s elite final saw seven different nationalities compete with five different nations tasting success.

Turkeys Neslihan Yigit has had a quiet 2017 with only a handful of appearances which has saw her ranking fall from inside the world’s top 50 to a current ranking of 147. Generally when the tall Turk does appear on the circuit she is normally a key figure when it comes to the destination of the podium medals.

This week as fifth seed Yigit was always going to be one to watch especially when she was 100% focused on singles. Early round success over a pair of young emerging English players in Holden and Redfern set the Turk on her way in the tournament. A very good 21-14 21-6 win over the talented young Dane Freja Ravn was a clear indication of her form.

In today’s final Yigit came up against one of the circuits most improved players Luise Heim of Germany. The German has grown in stature this past year and on paper was probably a narrow favourite for the title. Yigit took the opening set 21-12 before and as expected Heim battled back to level and one set all. In the decider Yigit prevailed 21-17 to claim her first title of 2017 after being runner up at the White Nights in June.

In the men’s singles Croatian, and member of Badminton Europe centre of excellence, Zvonimir Durkinjak had to settle for second place after losing out to India’s Lakshya Sen in three tight games. 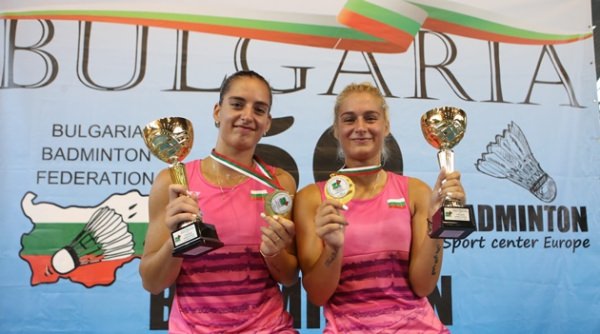 When the draw was released the destination of the women’s doubles title was pretty much a foregone conclusion. With the Stoeva sisters entered it was always going to be a battle for silver.

The European silver medallists (pictured above) still had to turn up and of course deal with all the pressures associated with home court. They duly delivered and took the title without dropping a set and without breaking a sweat. A nice run of matches for the Stoeva’s who will now head to Glasgow for the world championships.

In the mixed final there was a bonus win for Dutch pair Vlaar and Tabeling. Alex Vlaar, even though playing under the Bulgarian flag, is a Dutch as a majestic windmill along any canal in Holland. Iris Tabeling, fresh out of the Dutch national centre, will be delighted with her weeks work as an independent with the Dutch pair claiming the title without dropping a set. Both players proving once again that of course there is life and possibilities outside national team. 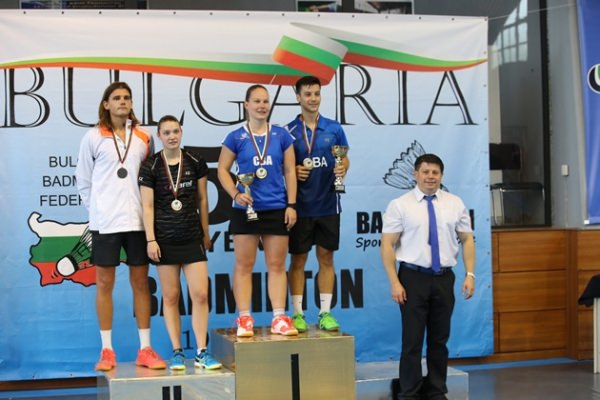 In the final match of the day Mathias Thyrri and Soren Toft Hansen came through in the all Danish men’s doubles final beating third seeds Jeppe Bay and Rasmus Kjaer in two games.

For all results from the Eurasia Bulgarian Open finals click HERE