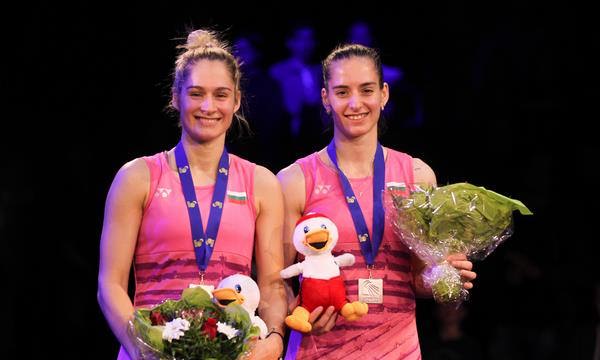 It has been a summer of hard work for Europe’s circuit elite. While many have eyes set on Glasgow in a week’s time those who did not qualify or wish to sharpen their skills will make the trip to Sofia for the Eurasia Bulgaria Open.

The Stoeva sisters are the stand out athletes across all five disciplines and will be the big draw on home soil in front of their home supporters. The sisters will use the opportunity to get some vital match practise before their trip to Glasgow and should cruise to the title in the women’s doubles.

The Bulgarian home crowd will also hope that second seeded men’s doubles pair Ivan Rusev and Daniel Nikolov can climb the top set of the podium from their position as second seeds. Opposing the Bulgarians will be Finnish top seeds Henri Aarnio and Iikka Heino and watch out for the young French/English duo Flynn and Rossi to take up any slack in the top half of the draw.

In the mixed doubles it is worth casting a watchful eye over young French pair Juliette Moinard and Fabienne Delrue. The French still have a handful of years left in the junior ranks but are already senior winners after their success in Latvia a few months ago. 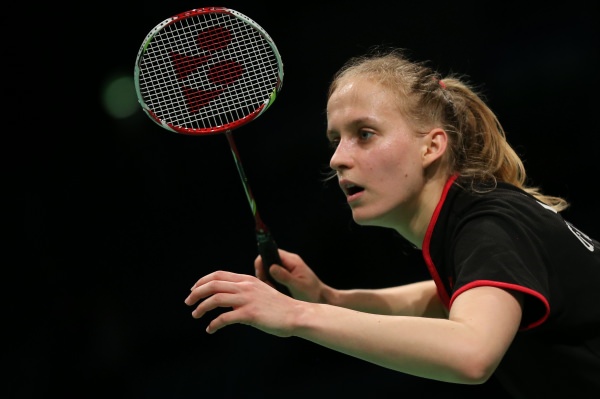 Sam Parsons comes into the tournament as top seed in the men’s singles and starts this new campaign as an independent player outside of the national centre. Parsons will have worked very hard over the close season and is sure to come into this tournament and repeat his good start to last season where he featured heavily at the business end of the Belgian and Swiss Internationals.

Zvonimir Durkinjak will start the new campaign with fresh impetus as the Croatian commits his long term future as part of Badminton Europe’s new Centre of Excellence (COE). Durkinjak comes into the tournament as second seed but all that know him know that on his day, and if he can string a series of wins together, he is a match for the entire field in Sofia.

Poland’s Michal Rogalski makes a welcome return to the circuit after a long injury layoff which saw him make only a handful of appearances over the last 12 months. Fingers crossed for the Pole that his injury woes are now firmly behind him and this new season sees him climb the rankings once again.

Germany’s Luise Heim (pictured above) had a coming of age year during the 2016/17 campaign. The German is now feared as one of the ones to beat on the BEC Circuit and her top seeding in Bulgaria justifies that belief. Mariya Mitsova is seeded two and like Heim is one of those players you just do not want to meet on the circuit.

The Bulgarian has a tough opener against Indian opposition but come through that it would be no surprise to see Mitsova taking the title on home soil.

All the action kicks off in Sofia on Monday with the finals scheduled for Thursday 17th August.

For all draws for the Eurasia Bulgarian Open click HERE