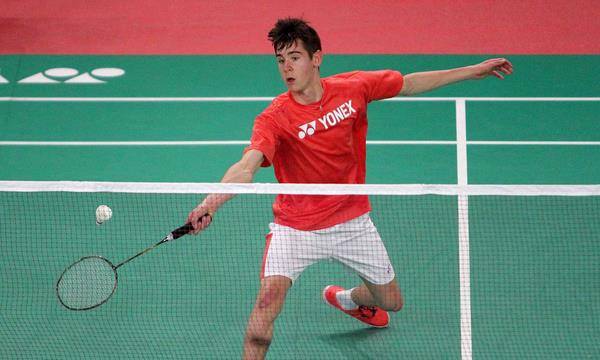 The Valamar Junior Open 2017, which just recently concluded in the city of Dubrovnik, saw players from 5 different countries and 2 different continents take titles.

Frenchman Arnaud Merkle, the runner-up from the recent European Junior Championships, managed to keep his shape from that event and won gold in men´s singles, despite not having been the highest ranked player of the tournament. In women’s singles it was Vivien Sandorhazi of Hungary who beat all her opponents and became the winner.

In men’s doubles, the Czechs Petr Beran and Ondřej Král were the best, while Turkey’s Bengisu Ercetin and Nazlican Inci took gold in women’s doubles. In mixed doubles, gold went to the Chinese Taipei pairing of Shiau Cheng Chen and Yi-Hsuan Chiang who got the better of the rest.

The third edition of the Valamar Junior Open this year exceeded all expectations, both in terms of quantity and quality. Dubrovnik was visited by players from 26 countries (4 from Asia). The excellent organization and courtesy of the hosts certainly contributed to the great increase in the number of participants.

Along with the junior tournament, a youth tournament has brought together a total of 16 countries this year. In the strongest competition (U15) which gathered nearly fifty players, the most dominant players were India’s Varun Kapur and Poland’s Joanna Podedworny, who both, of course, won gold in singles.

After the excellent organization of junior tournaments in the first two years, hosting a BEC Board of Directors’ meeting followed in 2016.

Next year in April, Dubrovnik is going to become the centre of the European badminton scene as from 13 to 15 April the 2018 BEC Congress going to take place here. The fourth edition of the Valamar Junior Open will then start just 12 days later (27 – 29 April 2018).