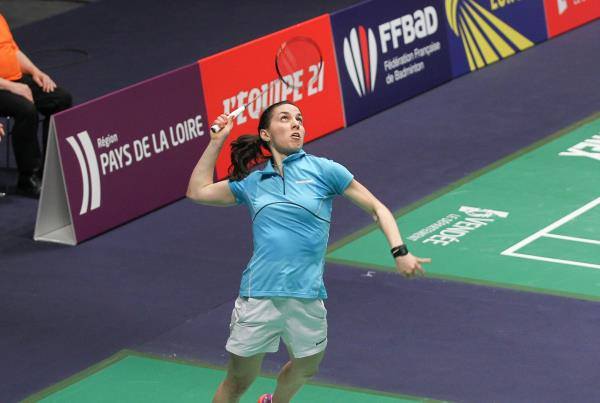 The run of three consecutive International Challenge circuit tournaments continues this coming week with a trip to Vantaa on the outskirts of Helsinki for the annual Finnish Open. With many circuit regulars starting to focus towards the European Championships in just a few weeks this week’s tournament represents an opportunity for someone to come from the pack and make a name for themselves.

In the women’s singles the rejuvenated Beatriz Corrales will be hunting down her second Finnish Open title after her success in 2015 in an arena which holds fond memories dating back to her European junior silver medal in 2011. Corrales comes into the tournaments as number 22 in the world and the second ranked European globally behind Carolina Marin.

The Spaniard will have opening matches against qualifiers in both rounds 1 and 2 but with some travelling Asians in the pack any qualifier will have to be taken seriously. Home Olympian Nanna Vainio is in the same half of the draw as Corrales and Sabrina Jaquet looms as a potential semi finalist for either Vainio of Corrales should they progress. Airi Mikkela is another that home hopes will rest on and the fifth seed will look to kick start her 2017 campaign after some early round defeats.

In the men’s singles Kasper Lehikoinen finds himself embedded in the qualification draw. The Finn has been impressively improving this past 12 months but will have to expend a lot of energy just to make the main draw.

Pablo Abian is top seed as Spain hunt both singles title. A possible early second round encounter with Denmark’s Viktor Svendsen will test the Spanish number 1 and with Raul Must and the much travelled Indian Subhankar Dey on the same side it will not be an easy week for Abian.

Kalle Koljonen and Eetu Henio fly the main draw flag for the home nation with both needing a step up on recent performances to make the podium. 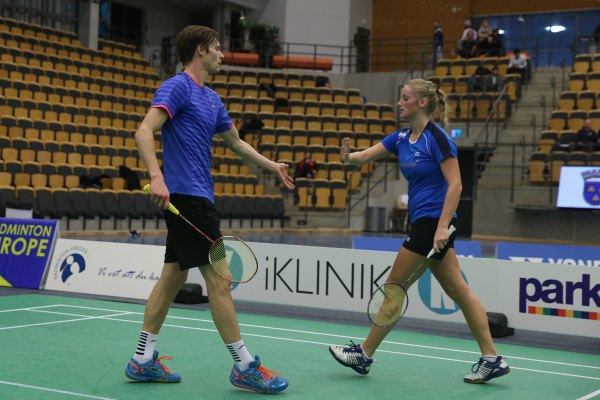 As is the case across the circuit team Denmark tend to have a big influence across all five disciplines. This is particularly the case this week and more so in the doubles events. Even with a large Chinese Taipei travelling party Denmark will figure heavily come Sundays podium presentations.

Fladberg & Colberg lead the line as top seeds in the men’s doubles but have last weeks winner Chun & Su of Taipei in their side of the draw. Bay & Eipe, who also had a good run in Orleans last week will look to build on that performance and will feature coming through the bottom half of the draw.

In the women’s doubles Julie Finne-Ipsen and Rikke Soby have established themselves as a force on the circuit and will need to be at their best as Orleans winners Kugo & Yokoyama are also in the field.

Chang and Chang will be bit favourites for the mixed doubles title as the Taipei pair travel to Helsinki after victory in central France on Sunday. The mixed field in Finland is a tad weaker than in Orleans but the Taipei pair might also be feeling the effects of the extensive travel. A trip from Orleans to Vantaa, Helsinki is by no means straight forward!

Mikkelsen and Surrow (pictured above) will be the likely threat from a European perspective and will be fresh from a week off last week and a direct flight from Copenhagen. Russians Kargev and Bolotova might also have a bearing of the destination of the mixed title from the bottom half of the draw.

For all the draws from the 2017 Finnish Open click HERE