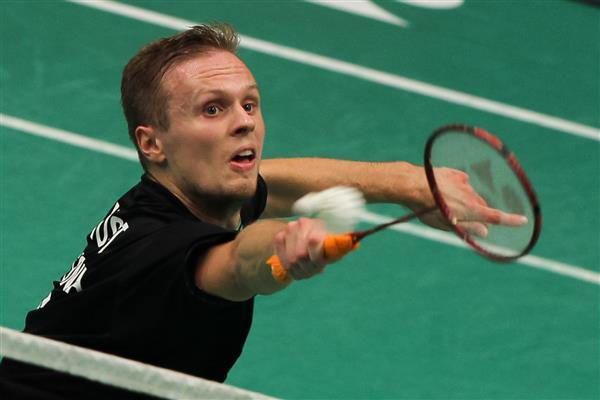 The circuit kicks back into gear this coming week after the Christmas break with the annual trip to Tallinn for the Yonex Estonian International 2017. The international series rated tournament has been one of the circuit fore runners of recent years in organisation and tournament presentation and the stellar field reflects the tournaments status. Raul Must and women’s doubles pair Helina Ruutel and Kristen Kuuba head up the home challenge with viable chances for home success.

Must, who had a less than inspiring 2016, will be hotly tipped on home soil. The world number 54 reached the semi-final last year which was one of his better performances in the run up to Rio. Most of his form was shown early in the year and the Estonian number one will hope that pattern repeats itself this coming week. A run to the semi-final in Las Vegas just before Christmas suggests that the form may be returning, the home fans will certainly hope so.

Viktor Svendsen (DEN), Sam Parsons (ENG) and 2015 winner Anton Kaisti (FIN) are on the same side of the draw as Must with the Estonian likely to face a tough early second round battle against Scotland’s Matthew Carder.

Finland’s Kalle Koljonen will be an outside bet for the podium from the bottom half of the draw where Germany’s Kai Schaefer is installed as number two seed. With a jam packed qualification also taking place Toma Junior Popov (FRA) will be one of the favourites to emerge as a potential threat to the seeded players. 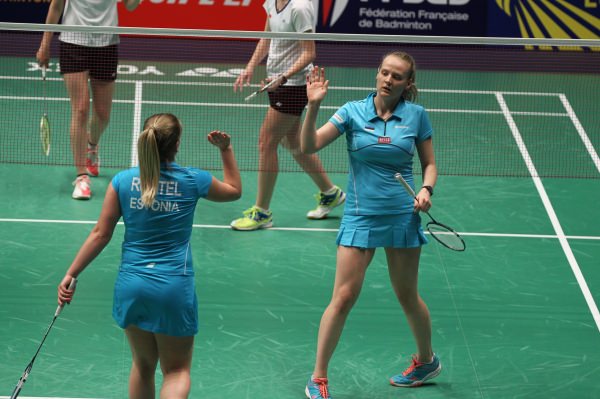 Helina Ruttel & Kristin Kuuba came up short last year in Tallinn losing out in the final of the women’s doubles to Russian pair Anastasia Chervyakova & Olga Morozova. The Estonian pair had a quiet 2016 only playing a handful of tournaments but did make at least the quarter finals of 6 of the 8 tournaments played.

Their calm demeanour on court will serve them well as they deal with the home court pressures but as third seeds find themselves on the same side of the draw as tournament favourites Nedelcheva and Mitsova of Bulgaria.

In the bottom half of the draw the main threat may come from the unseeded pairs of Palermo/Delrue (FRA) and Bolotova/Davletova (RUS) with the Russians set to meet second seeds Pringle & Findlay of Scotland as early as the quarter finals. 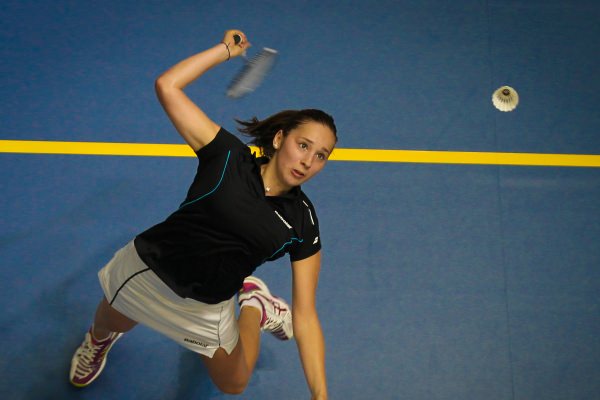 Delphine Lansac of France returns to the circuit this week after an enforced absence due to injury. The French woman last appeared in Rio at the Olympic Games and will look to put a troubled second half of 2016 firmly behind her.

Lansac will be tested by Sonja Pekkola in round 1 which will serve to tell a lot about her fitness this early in the new year. With a very open women’s singles draw the time might be right for players such as Mariya Mitsova (BUL), Maryna Ilyinskaya (UKR) or Irina Andersen (DEN) to make a dart for early season glory.

In the mixed doubles Anne Tran and Jordan Corvee (FRA) will look to build on their success in Italy just before the Christmas break with Russian pairs Kargaev/Bolotova & Kosetskaya/Yartsev the likely challengers.

Machugh and Campbell return in an attempt to avenge their men’s doubles final loss last year in Tallinn. The Scots are top seeds with Russian duo Zinchenko & Abramov as number two seeds and the form pair after some good circuit results just before the Christmas break.

Badminton Europe will be on hand streaming all the action from all courts via our multi court stream for the duration of the tournament. To watch all the LIVE action on our YouTube channel just click HERE starting on Thursday.

For all draws for the 2017 Yonex Estonian International click HERE