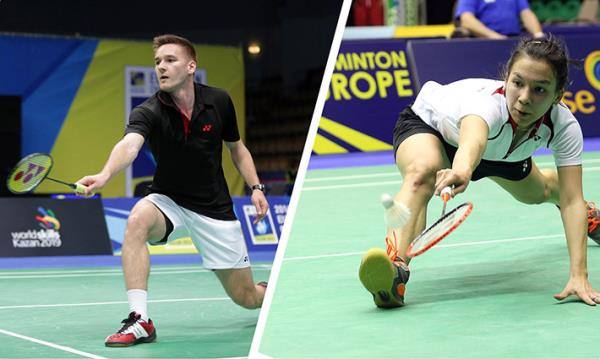 Since yesterday, the Romanian city of Timisoara plays host to the 13th edition of the Romanian International, an International Series tournament, which offers a total prize money of 5.000 US Dollars. This year’s edition alignes 170 players from 35 countries.

New scoring system to be tested

The scoring system of this tournament will be the best of five games of eleven points. At 10-all, the player/pair wins the game when a two point lead is achieved, or first to 15 when the score reaches 14-all.

On Thursday afternoon, the tournament commenced with the qualification matches and will continue today with the games of the main draw.