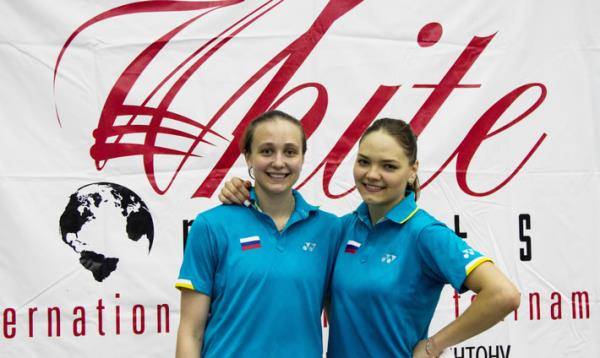 It was an all-Bulgarian affair in the women’s single as the experienced Petya Nedelcheva took on the 2013 European Junior Champion Stefani Stoeva. Stoeva, the top seed in Gatchina and Best European Young Player Of The Year 2013, lost to her compatriot in two games 21-14, 21-17.

Dieter Domke (pictured below) secured the men’s singles trophy by beating French Thomas Rouxel in two games 21-15, 23-21. The tall German had to run a lot for his first international title since he won the 2012 Swiss International. Domke was pushed very hard in his matches since the quarter-finals stage. 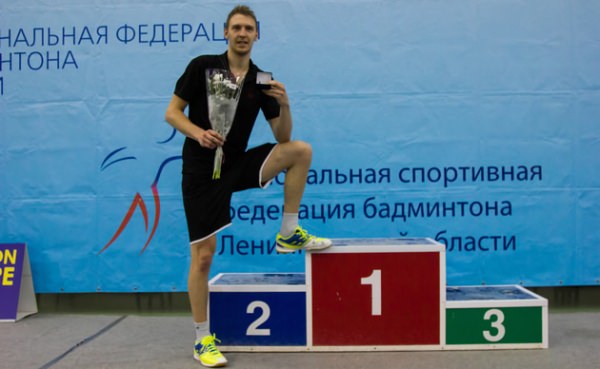 Poland’s Moren/Szkudlarczyk proved to be the strongest men’s doubles duo as they did not drop a single game during the whole competition. In Sunday’s final the beat the young German duo Andreas Heinz and Raphael Beck in two games 21-18, 21-17.

The people of Gatchina looking forward to seeing the stars of European badminton at next year’s event.

All photos by Elias Fos.