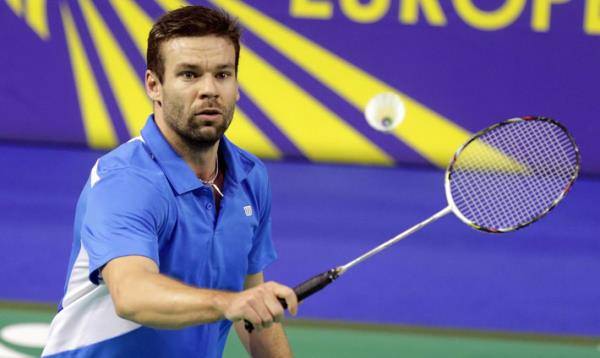 It is the 8th year in a row, the Russian city of Gatchina in the Leningrad region welcomes international top players to their European circuit tournament “White Nights 2014”. The tournament is an International Challenge event and offers a total prize money of 15.000 US Dollars. 150 participants from 15 countries will take part in the event and the local spectators are looking forward to seeing their favorite players on court again.

Ville Lång is top seed in the men’s singles event. The Finnish number one is expected to face German Dieter Domke in the finals. The best contenders to stop Lång and Domke on their way to the final are Estonia’s Raul Must, Kasper Lehikoinen of Finland and Thomas Rouxell of France.

An all-Bulgarian affair in the women’s singles?

Bulgaria sent a strong delegation of women’s singles shuttlers to the city which is only 40 kilometers south of St. Petersburg. Stefani Stoeva, currently no 44 in the world, grabbed the top seeding spot while her fellow country woman and second seed Petya Nedelcheva is expected to meet her in Sunday’s final. Their best contenders are local favourite Olga Golovanova, winner of last year’s Hungarian International, and the youngsters Delphine Lansac (France) and Turkey’s Neslihan Yigit. 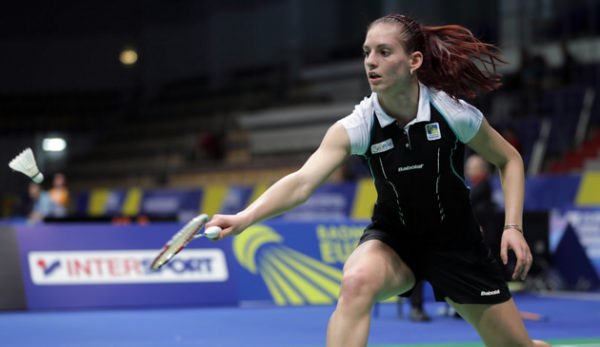 On Thursday the traditional opening ceremony for the players will be held. This includes a speech of the vice governor of Leningrad region and a show of the local circus.

On Saturday, after the semi-finals, there will be a party program in the city mall with a show programme and welcome lunch from the Governor of Leningrad region. Followed by the “Night of the music” playing classical music of Chaykovsky and Rakhmaninov at the lake of Gatchina kings park.

Click here for the complete draw of the 2014 White Nights