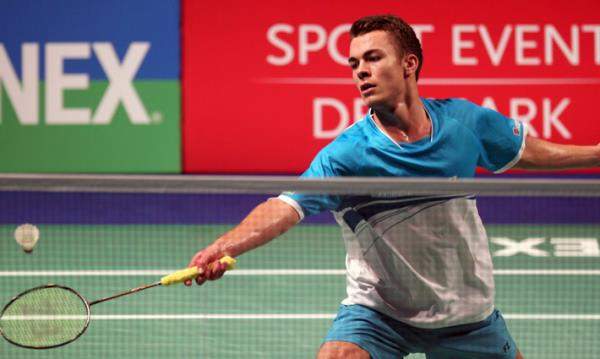 The most exciting match in the women’s singles was presented by the top seeded Linda Zetchiri (World No. 34) from Bulgaria and Özge Bayrak (World No. 87) of Turkey. About a week ago they already met in the semi-final of the Bulgarian Eurasia Open 2014 and the Turkish player won in Sofia. This time the fight was very intense and lasted about 50 minutes. Bayrak won the first game – 11-10 when Zetchiri restored the balance – 11-5, Bayrak fired back to win the third game 11-3, the it was Zetchiri  who equalized game score again – 11-8 and put a winning end – 11-5. The Bulgarian player managed to take revenge against the Turkish number one shuttler. 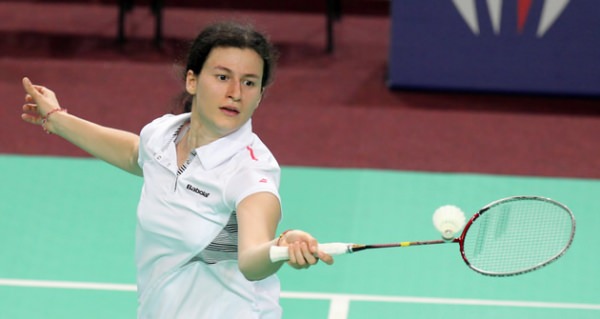 In the men’s singles final two Danish players met each other: The 21-year old Rasmus Fladberg (World No. 64) and the 31-year old Joachim Persson (World No.71). Despite the fact that Fladberg never won against his compatriot in an international competition it was youth winning over experince. Fladberg won in three games: 11-7, 11-4, 11-9.

“It’s always difficult to play when we both are from the same country, because we used to play against each other many times. The game is always getting a bit weird, because we know each other that well, and it turns out that you have to use each other’s disadvantages. So, that’s why it is always getting a bit tragic. But I lost to Joachim two month ago, so I’m happy to get a revenge”, noted happy Fladberg after the match.

Unfortunately, the two other categories – the men’s doubles and mixed doubles – will not be taking into account for calculation of the World and European ranking due to the lack of foreign players.

Click here for all the results of the Babolat Kharkov International.