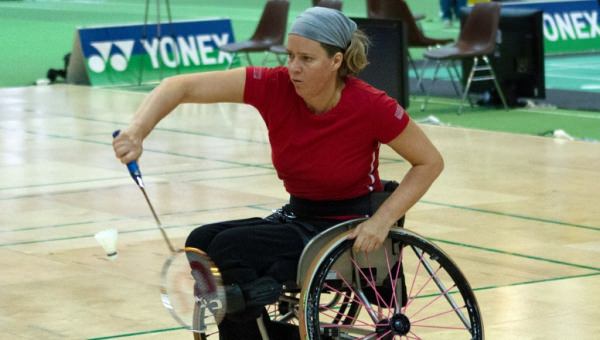 There are three groups – A, B and C – each with three players, in this category. The top two players from each group progress to the quarter-finals along with two ‘byes’. 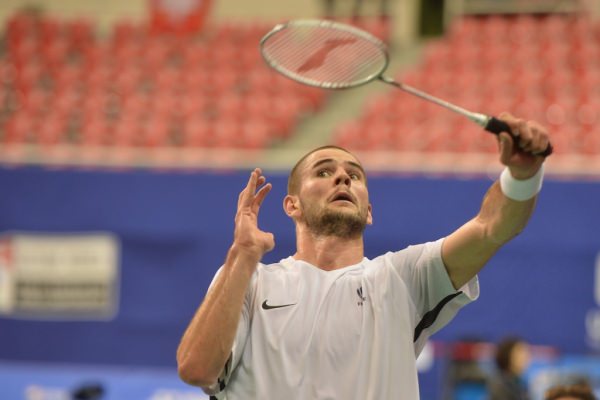