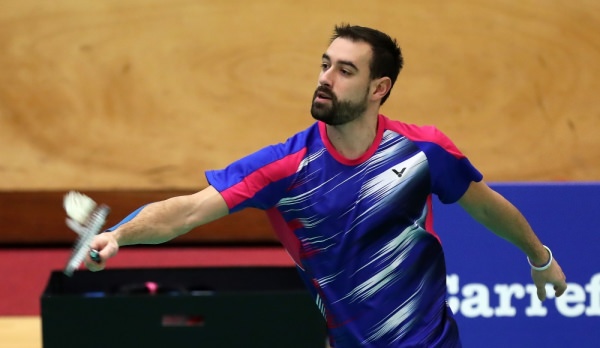 Fifth seed Mondejar had a match point against Chyrkov, but the Ukrainian wriggled out of the tight situation and emerged triumphant at 21-15 19-21 22-20 to top Group F in the Men’s Singles Standing Lower (SL 3) category. Chyrkov finished with three wins out of three matches, relinquishing Mondejar to second place in the group.

Both however made it to the knock-out round, where Chyrkov faces Scotland’s Alan Oliver and Mondejar takes on Belgium’s Bob Biesmans.

In the Women’s Singles Wheelchair (WH 2) category, Spain’s Esther Torres upset third seed Fiona Christie (Scotland) in their final Group C match, 21-19 21-8, to top the group. Interestingly, they will face off once again in the quarter-finals today. Spain’s Marcela Quinteros and France’s Emmanuelle Ott clash in the other quarterfinal, while top seed Emine Seckin and second seed Narine Uluc (both Turkey) got byes to the semifinals. 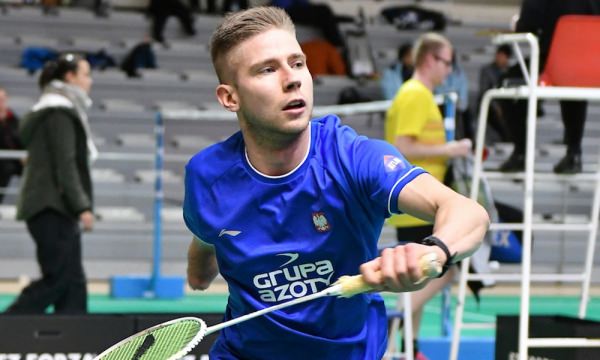