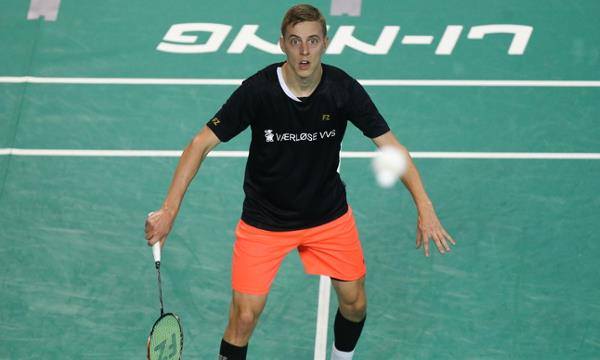 Eipe and Poulsen won the Norwegian international without any game loss. Remarkable about their tournament run is that they mostly faced their compatriots, except for the semi-finals.

That did not stop Eipe and Poulsen from losing focus. Also the final was a convincing win of 21-12 21-14 over Mathias Moldt Baskjaer and Marie Louise Steffensen.

Unfortunately, Poulsen did not repeat her winning run of Hungary in women’s singles. In the quarterfinals, she lost to An Se Young (South Korea)

Read: Messerschmidt moves into top 10 after victory in Hungary

Also Rasmus Messerschmidt has been very dominant for the past two weeks. In Hungary he already kept almost everyone short, except for his compatriot Victor Svendsen in the final.

Norway was not that different: Messerschmidt won everything in straight games till the semi-final stage. During this round he played a very long and intense match against another compatriot David Kim, but also this match ended in his advantage.

Find all the results of the Norwegian International 2018 here.