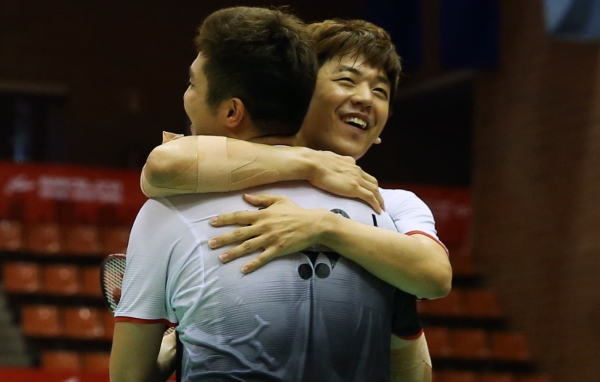 The fortunes of emerging new stars versus that of resilient old ones might be one of the themes to look forward to as 2019 dawns.

The year that passed belonged to the newly-established generation in all categories. And yet, there were signs that it might not be one-way traffic all the way.

Consider, for example, men’s doubles, in which the dominant pair over the last two years have been Indonesia’s Marcus Fernaldi Gideon and Kevin Sanjaya Sukamuljo. Interestingly, the rise of this pair – as also their peers, such as Li Junhui/Liu Yuchen and Takeshi Kamura/Keigo Sonoda – has coincided with the post-Olympic retirements or sabbaticals of top doubles players like Lee Yong Dae, Ko Sung Hyun, Shin Baek Cheol, Fu Haifeng and others.

The return of Lee Yong Dae – with a different partner, Kim Gi Jung – sparked much interest in fans worldwide, with everyone curious to see how they would fare against the new kids on the block. The Koreans made their return in emphatic fashion, winning the Barcelona Spain Masters; beating Kamura/Sonoda on way to the quarterfinals in Korea; winning the Macau Open; and making a strong impression in a three-game loss to the Minions in Hong Kong.

Ko Sung Hyun and Shin Baek Cheol too have made a strong comeback, making five finals and notably winning the Gwangju Korea Masters.

Indonesian veterans Mohammad Ahsan and Hendra Setiawan, despite experimenting with different partners, fell back on their own trusted partnership this year and qualified as one of the top eight pairs for the season finale. 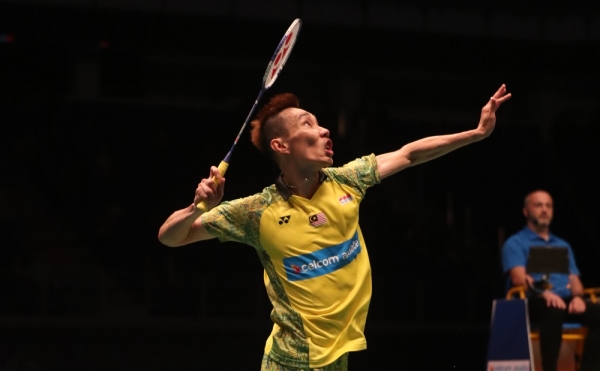 In men’s singles, there were fascinating playoffs between the new-look Kento Momota and his accomplished seniors Lee Chong Wei and Chen Long (featured image). After Momota cruised over Lee at the Badminton Asia Championships, the Malaysian had his revenge at home, winning a historic 12th title in the process.

Chen Long struggled through the season, particularly against Momota – at the Badminton Asia Championships and the Thomas Cup – but the Chinese great struck back at the French Open, showing that he wasn’t a spent force just yet.

With Lee recovering from cancer and reportedly getting ready to return to the circuit early this year, and Chen Long too rediscovering his touch late last year, the generational battles against younger players like Momota, Shi Yuqi, Viktor Axelsen, Anthony Ginting and others might yet throw up some memorable spectacles.

Some parallels in the women’s game might be drawn in the case of Saina Nehwal and Sung Ji Hyun. Nehwal had a few great results in 2018 – notably the Commonwealth Games victory over younger compatriot Pusarla V Sindhu in the final – but Sung Ji Hyun found it hard to stave off the advance of younger challengers.

In women’s doubles, Misaki Matsutomo and Ayaka Takahashi signed off 2018 in style with a win at the season finale; they will expect many keen battles in 2019 especially from their younger compatriots, in the race to qualify for the Tokyo Olympics.

In its first year, the HSBC BWF World Tour proved to be a massive success. The newly-structured World Tour offered greater financial incentives to players, while focussing on enhanced presentation and production values. These efforts paid off with a greater uptick in the numbers of followers watching and following badminton.

One of the successes of the new World Tour was the opportunities it afforded players to improve their rankings and attempt qualification for elite events. There were thus a number of first-time qualifiers to the season finale, the HSBC BWF World Tour Finals. 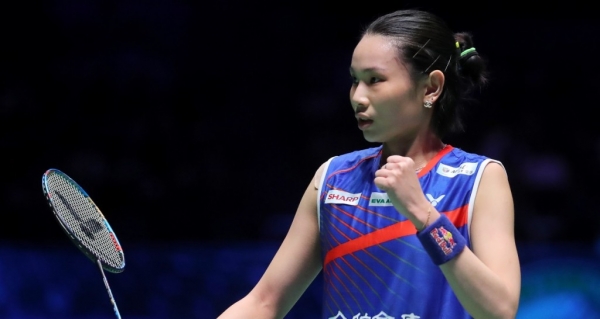 Among the unusual features of the year gone by was that, despite the highly competitive nature of the circuit, four of the five categories were dominated by a single player or pair.

Kento Momota, Tai Tzu Ying, Marcus Fernaldi Gideon/Kevin Sanjaya Sukamuljo and Zheng Siwei/Huang Yaqiong were the standout players in their respective categories. It was rather ironical therefore that none of them could wrap up the season with a title win at the year-end finale, the HSBC BWF World Tour Finals 2018 in Guangzhou.

Momota made a grand comeback to the elite level a few months after his return from a 15-month ban. The Japanese left-hander returned a more complete player than ever before; his decimation of the field at the Badminton Asia Championships announced the arrival of a player ready to retake his place among the world’s best. The Japanese’s sizzling form continued through the Thomas Cup competition – where he led his team to the final; and the TOTAL BWF World Championships – where he created history as the first Japanese male player to take the crown.

While Momota was easily the most successful men’s singles player, a few other players – like Lee Chong Wei, Anthony Ginting, Chen Long and Shi Yuqi – did steal his thunder on a few occasions. 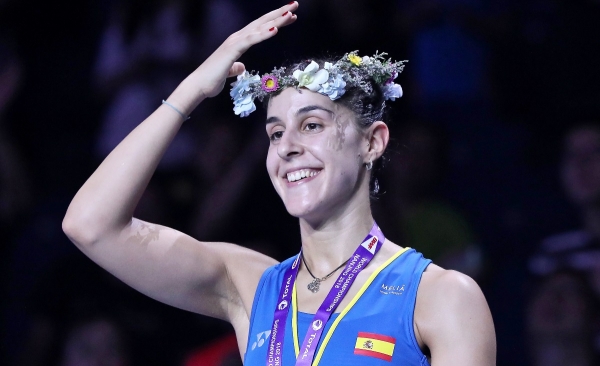 In men’s doubles, Zhang Nan, who won the World Championships with Liu Cheng in 2017, couldn’t consolidate his position. Indeed, despite having helped China to the Thomas Cup title, Zhang and Liu couldn’t maintain their position among the top two Chinese pairs.

While the on-court battles grabbed most of the attention, the most heroic battle was actually seen off-court, in the case of Lee Chong Wei.

The Malaysian legend had completed a historic dozen at his home tournament, but soon after had to confront a far bigger challenge as he was diagnosed with nose cancer. Lee showed the same fighting qualities that he is renowned for on court as he makes his way to a full recovery.

In more ways than one, Lee Chong Wei’s battle with cancer and his recovery holds out inspiration for anyone seeking it in the new year.