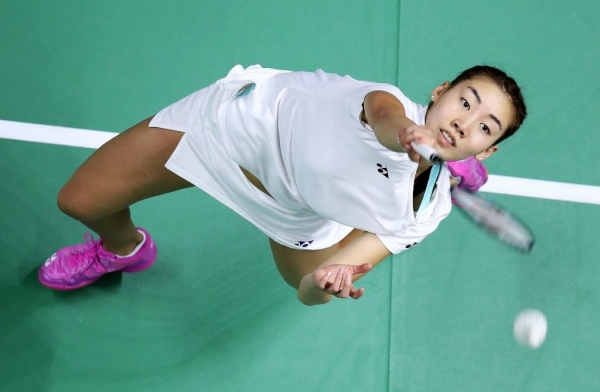 The second season of the HSBC BWF World Tour is set to take off this week with the Princess Sirivannavari Thailand Masters in Bangkok.

A host of promising players arrive in Thailand for the World Tour opener, which will be held 8 to 13 January, kicking off a season that has a number of major events lined up. The Princess Sirivannavari Thailand Masters is the first of 27 HSBC BWF World Tour events; besides these, there are other top-level tournaments such as the continental championships (individual and team), the TOTAL BWF Sudirman Cup in May in Nanning (China), and the TOTAL BWF World Championships in August in Basel (Switzerland).

Lin (featured image) is top seed in men’s singles; interestingly, in the quarterfinals he is due to face Denmark’s Jan O Jorgensen, who will be hoping this year to reclaim his place in the top ten after injury-afflicted recent seasons.

Michelle Li, winner of the Macau Open last year, is seeded third in women’s singles behind Thailand’s Nitchaon Jindapol and China’s Gao Fangjie. Li had a strong finish to last season, giving a good account of herself at the HSBC BWF World Tour Finals; the Canadian will seek to build on her recent performances with a strong showing in Bangkok. 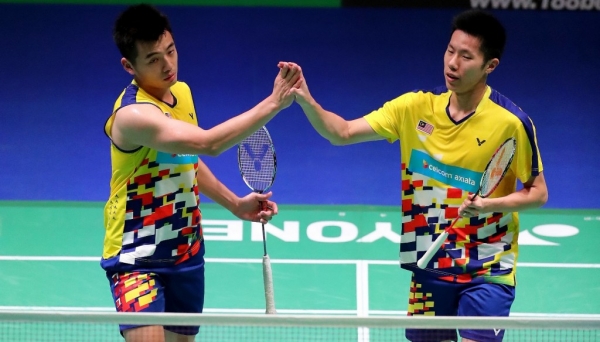 Men’s doubles top seeds Goh V Shem and Tan Wee Kiong, having embarked on a career independent of the national setup, will want to start 2019 on a sound footing. The Malaysians however face some tricky challengers, beginning with local pair Kedren Kittinupong/Dechapol Puavaranukroh.

Compatriots Ong Yew Sin/Teo Ee Yi are also in their half, as are World Junior champions Di Zijian/Wang Chang.

Chan Peng Soon/Goh Liu Ying are favourites in mixed doubles. One of the interesting developments in this category is the pairing up of Tang Chun Man with the younger Ng Tsz Yau instead of his regular partner Tse Ying Suet. (At the very next tournament, the PERODUA Malaysia Masters, Tang has been pencilled in with yet another partner, Wu Yi Ting.) 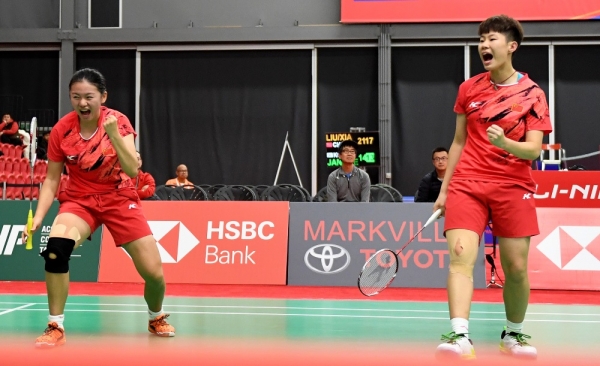 Vitidsarn is one of several young men’s singles talent that has emerged recently for Thailand; others include Khosit Phetpradab, Kantaphon Wangcharoen and Sitthikom Thammasin. Their performances will be keenly watched by home audiences. 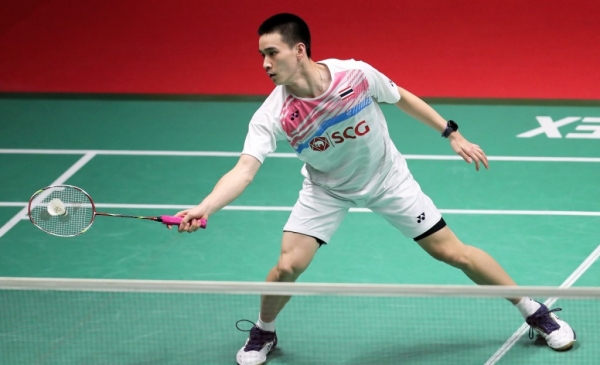 As with other World Tour Super 300 events, the Princess Sirivannavari Thailand Masters provides a stage for those knocking on the doors of elite badminton.

The very next week, at the PERODUA Malaysia Masters – a World Tour Super 500 event – the big guns will roll in. Kento Momota, Shi Yuqi, Tai Tzu Ying, Nozomi Okuhara, Marcus Fernaldi Gideon/Kevin Sanjaya Sukamuljo and most of the other top stars will begin their 2019 season hoping to hit the high notes in their first event.

The Malaysia Masters will be followed by the DAIHATSU Indonesia Masters, which will also feature many of the top players. With these star-studded lineups at three events in January, the 2019 season is all set for a flying start! 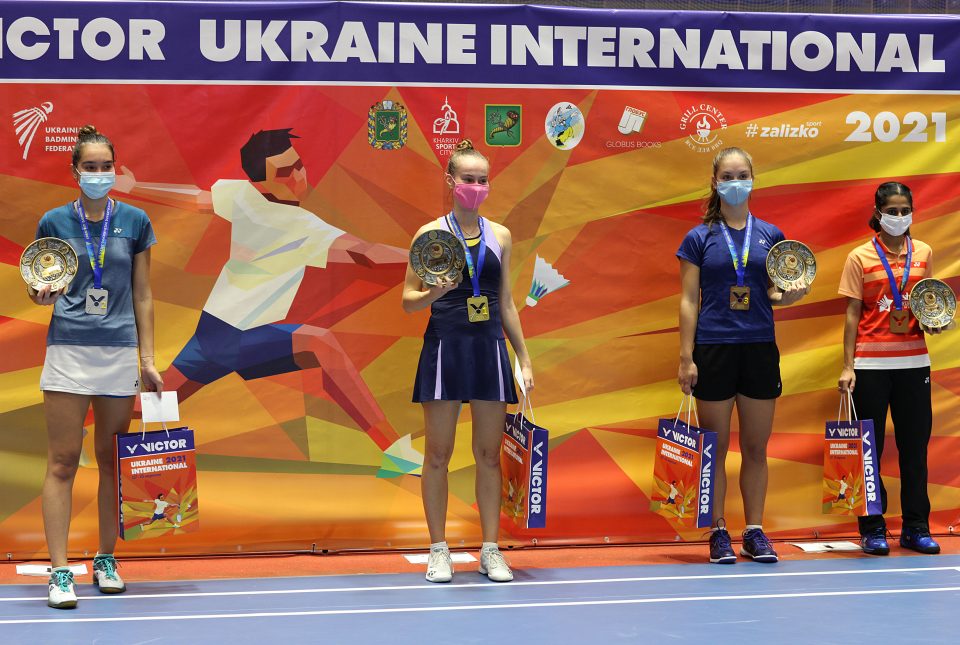