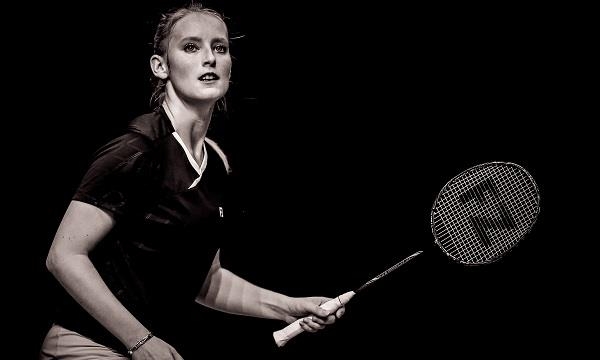 Mai Surrow is currently on top of the European Elite Circuit ranking, in the Mixed Doubles.
The Dane spoke to Badminton Europe about her partnership with Mikkel Mikkelsen, their ambitions for 2019 and her personal long-term goals.

Since 2015, the Danish Mixed Doubles pair of Mai Surrow and Mikkel Mikkelsen is competing together at an international level.

This year, the pair has already played four tournaments together that got all underway in Europe. They participated in the Swedish, Austrian, German as well as Polish Open. The biggest successes for the Danes: being the runner-up in Sweden and reaching the semi-final in Poland. 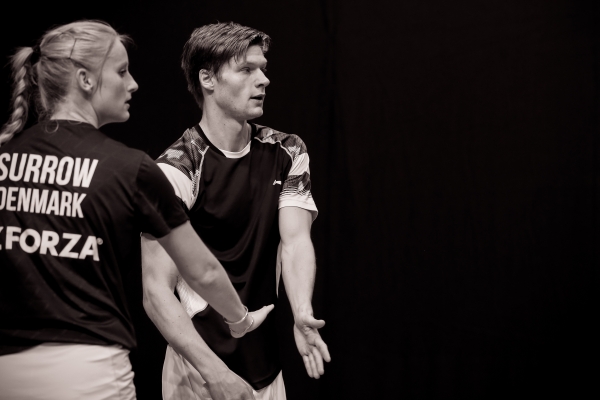 On top of the ranking

After their strong performances, the pair is currently ranked as number one in the European Elite Circuit ranking. Mai Surrow, speaking to Badminton Europe, revealed that she is satisfied with the outcome of her partnership with Mikkelsen.

— I feel that we have had some good matches, along with some good wins this year. Of course, we still have some things that we need to improve, but I really like playing with Mikkel and being in this partnership, the 26-year-old said.

New member in the Circuit family

So far, Surrow and Mikkelsen have participated in seven Elite Circuit tournaments – and the next one is yet to come. The pair will be competing at the Li-Ning Denmark Challenge that will take place for the first time, next week, from 9-12 May in Farum.

— We are excited to play an International Challenge on home soil. We want to be prepared in the best way we can, to make a good performance, Surrow said.

Looking towards the future, Surrow revealed her personal goals and ambitions, which are not only related to her performances in the Mixed Doubles.

— I always wanted to be able to challenge the top players in the world. Obviously, that is not an easy task, but I will work hard and keep doing my best.