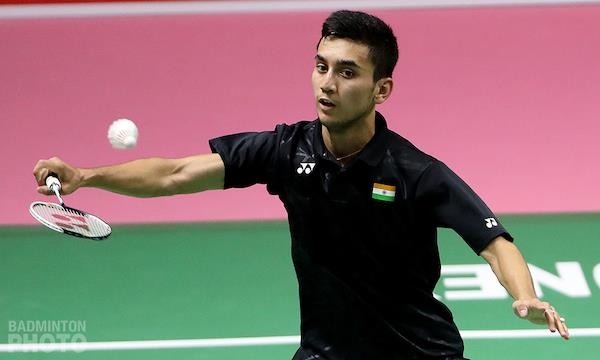 Two of the biggest talents in badminton, Indian Lakshya Sen and Christo Popov from France, met in the semifinals at Scottish Open, and the Indian was the better man today.

Popov dominated from the beginning of the match leading 10-1 and 11-2 in the opening game, and the French took the lead winning 21-9.

— I won in straight games last week, and in the first game today I was very confident, Christo Popov said.

— He played very well on a high level. He was just better than me in the second game, Popov stated.

Lost focus
In the second game the French twisted his left ankle and in the third game he also slipped leading 16-10.

— I lost focus, and that made it easy for him. I made some easy mistakes, and that is the reason why I lost this one, Popov said.

— I kept my cool and kept the shuttle in. I did not want to make any easy mistakes, and I think I did that well, Sen said.

In the final Lakshya Sen will play Brazilian Ygor Coelho.