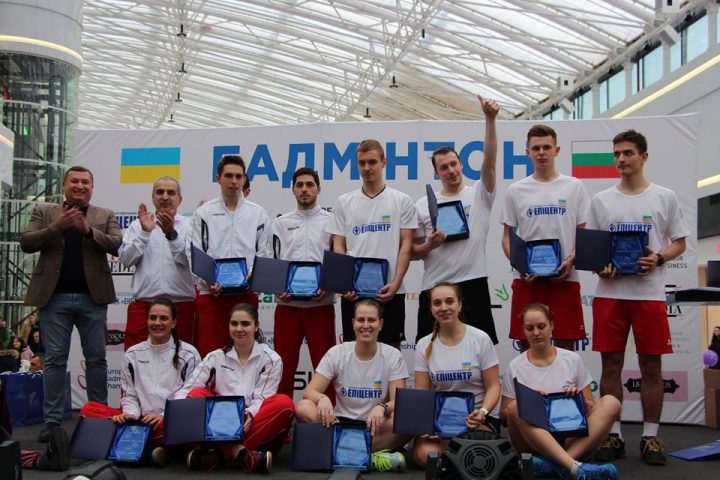 The Ukrainian team defeated the Bulgarian team with a score of 3-2. The meeting was held in preparation for this year’s European Championship, which will be held for the first time in Ukraine on April 21-26th. In this way, the federation has taken another important step in promoting badminton among Ukrainians, in particular, Kyiv residents, who will be able to watch the Championship match at the Kiev Sports Palace.

The giant shopping mall Lavina Mall is one of the most crowded places of the capital on weekends. On March 1, its hall became a sports arena. It was a tense sports match and a bright sports show at the same time. Ukraine has come out with its strong roster: Maria Ulitina — Ukraine’s first women’s racquet, Anastasia Prozorova — silver medalist of the Youth Olympic Games, Valery Atraschenko — multiple Ukrainian Champion, Danilo Bosniuk, Valery Rudakova, Mikhail Makhnovsky and Gleb Becketov. 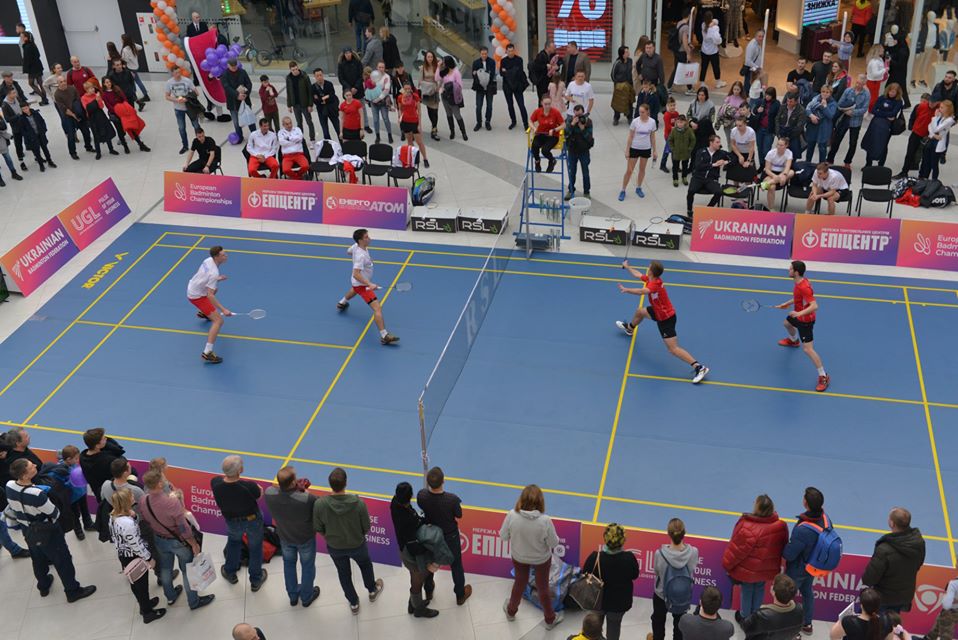 A special guest star — singer and songwriter Tarabarova called on all Ukrainians to support our team at the European Championships in Kyiv and cheer for them at the Olympic Games that will be held in Tokyo this summer.

“The fact that the European Badminton Championship is taking place in Ukraine for the first time in the history of our country is an occasion to be proud of. And I’m always where the reason for pride for our country. I wish our athletes to fly like on wings and only always win”, Tarabarova said. 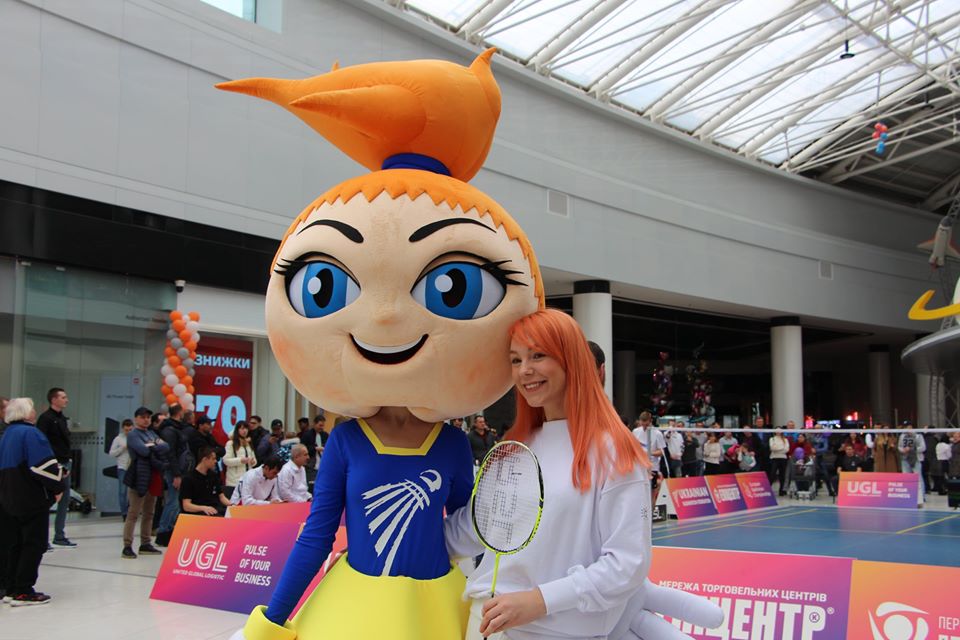 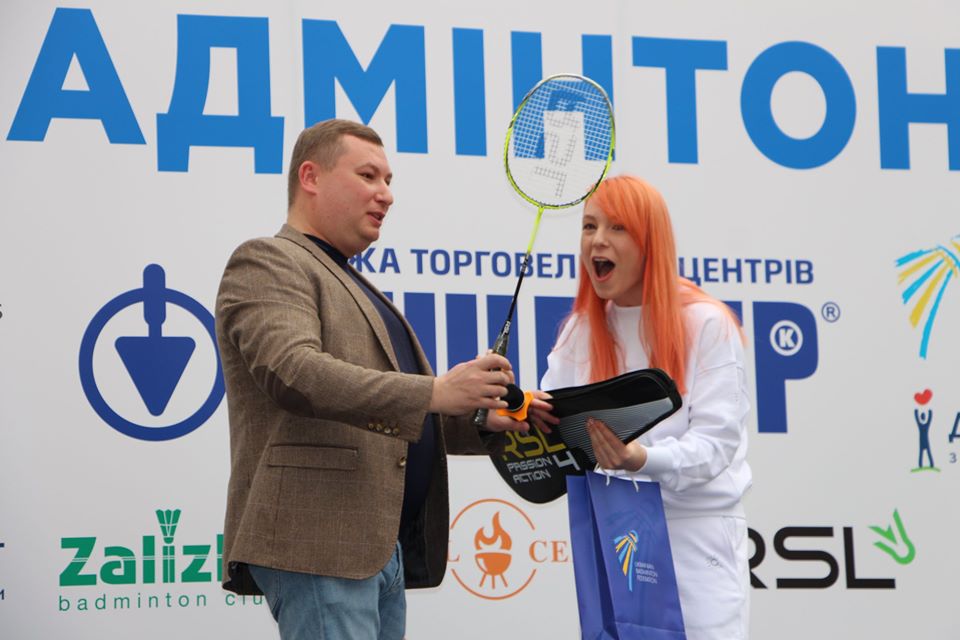 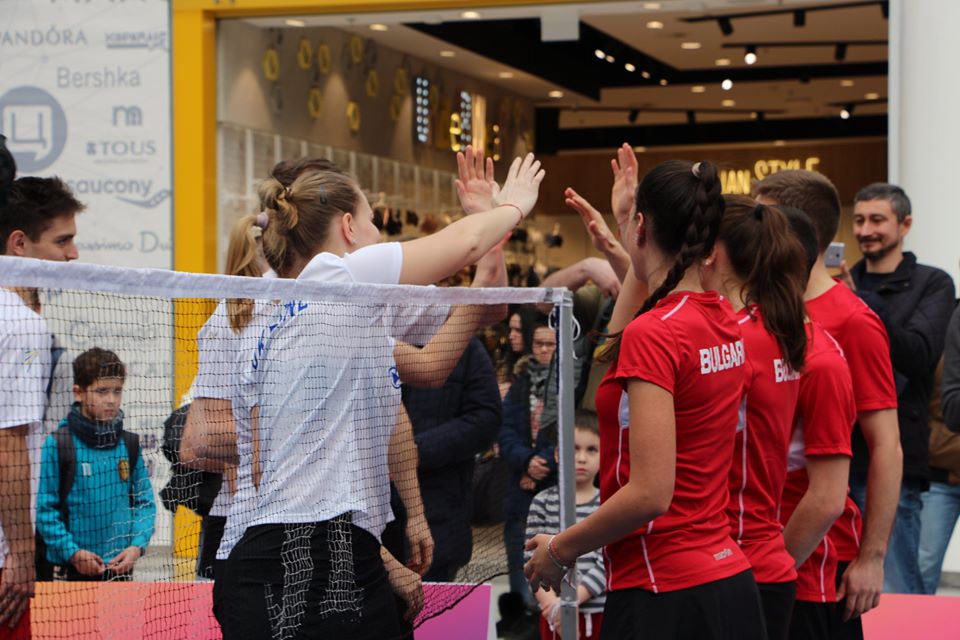 The European Badminton Championship is the most prestigious badminton tournament in Europe, attended by 288 top athletes every year. Traditionally, the Championship determines the best players of the year in the women’s and men’s singles, doubles and mixed doubles categories. The Championship in Kyiv will be a decisive competition in the selection for the upcoming Tokyo Olympics.

All Championship games will be held at the Kyiv Palace of Sports. Tickets for the match can be purchased on the official website of the Ukrainian Badminton Federation: ubf.com.ua

The general sponsor of the Championship is Epicentr. Information partner — Inter Media Group. 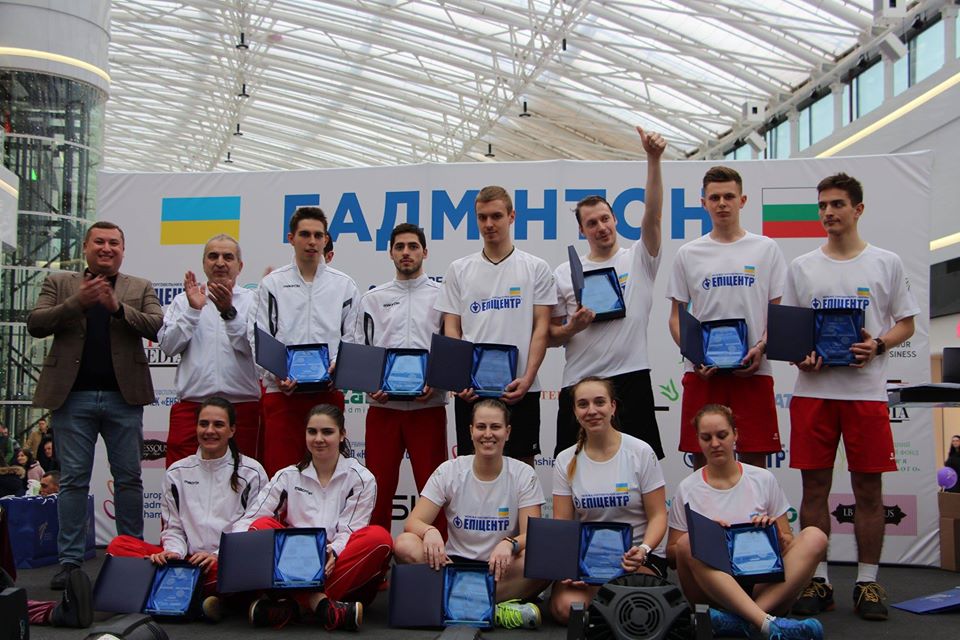 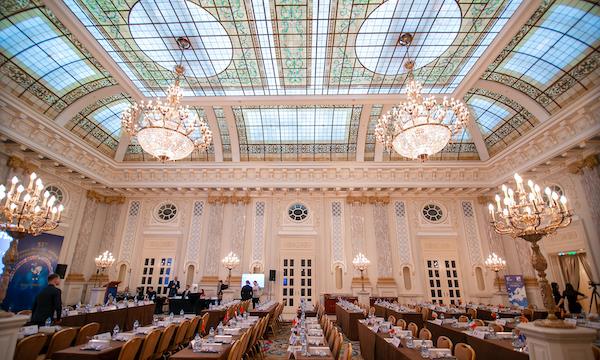 Ukraine to host the 2021 BEC Congress 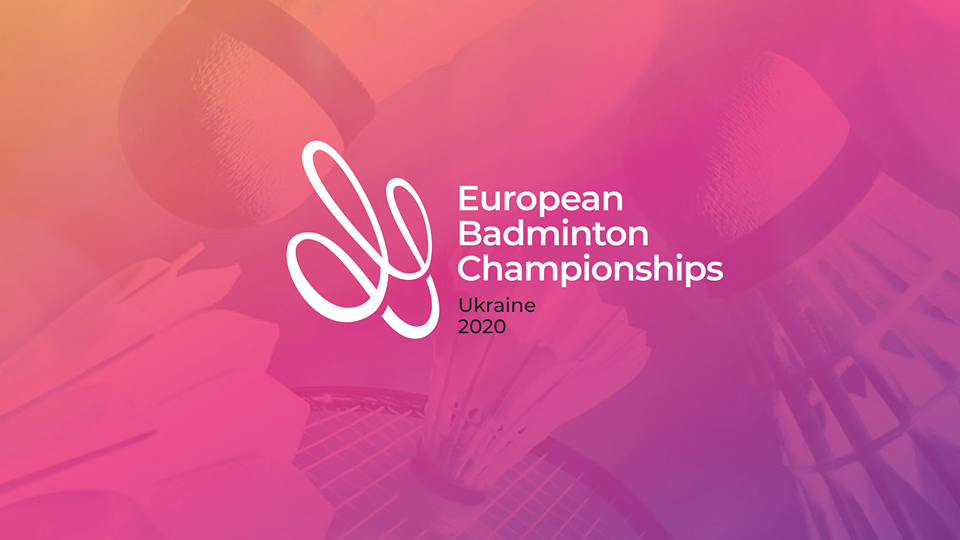 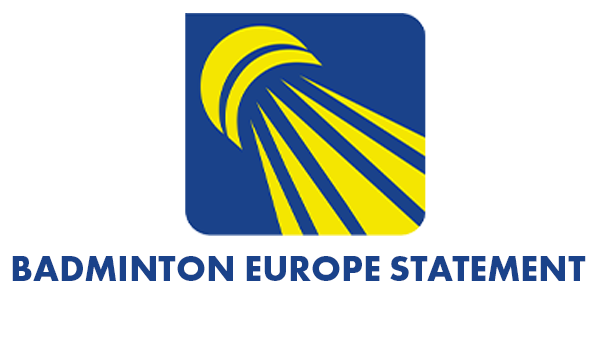