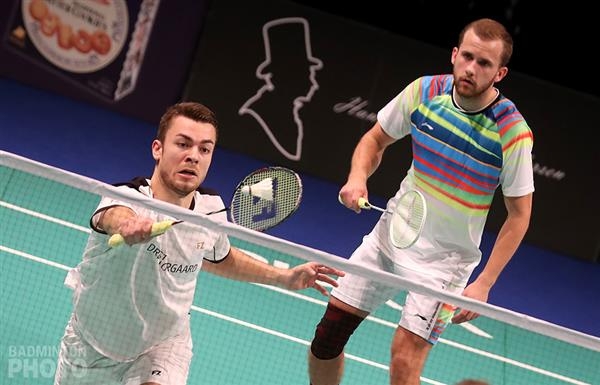 The Hungarian International kick starts tomorrow in Budapest with a strong European presence.

With only eight players coming from outside of Europe, this could be the chance for our European players to show what they can do.

The number one seed in this tournament in the men’s singles is Spain’s Pablo Abian. His first match is on the second day of the tournament where he will face Jan Louda from the Czech Republic.

Zetchiri on top
In the women’s singles, Linda Zetchiri from Bulgaria is the number one seed. She will face up against Laura Sarosi of Hungary in her first match.

Danish pair Frederik Colberg and Rasmus Fladberg are top seeds in the men’s doubles, they are two of five Danish players seeded in men’sdoubles.

Who to watch
Finally Russian pair Evgenij Dremin and Evgenia Dimova are top seeds in the mixed doubles.

Last years runners up in the men’s doubles Colberg and Fladberg will be hoping to make it one better this time around and get that first place victory. Coming into the tournament as number one seeds they have it all to play for.