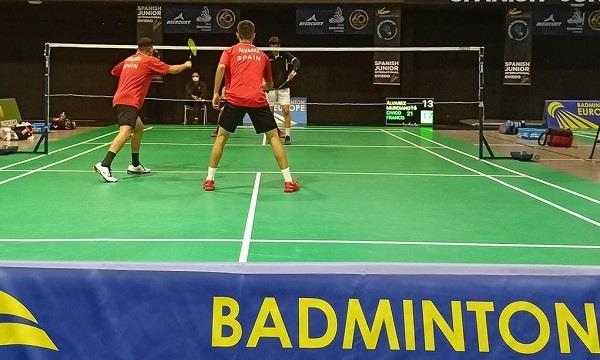 In the historic town of Oviedo, Spain, the Spanish Junior 2020 took place over the weekend. Here is how it was successfully achieved, to the delight of the players.

Several tournaments have been popping up around the continent at the beginning of October, and next week we have the greatly anticipated Denmark Open. All tournaments naturally are conducted with strict policies and restrictions in place to keep everyone safe.

A list of prevention measures was drawn up to avoid contagion for the tournament. For example, it was not possible to eat in the facility, access was only allowed to participants and organisation members, they had to stay in the same place throughout the event without moving through the stands, doors were opened in certain areas for good ventilation. Also, temperature measurements before accessing the facility were taken and cleaning staff numbers were reinforced.

In addition, all 93 participants and 30 volunteers were regularly disinfecting between matches and there was increased space between courts.

Read: Playing badminton and having fun

-This tournament was important to be held for Spanish badminton because the difficult situation we went through, and the fact that the players spent a long time confined and have now been able to resume their training sessions, it was an obligation on our part to be able to offer them a tournament according to their level and with safety for all of us.

Of course, it is the hard work of the people involved that makes these events during these times possible, as Alberto Prada Carazo ends by sharing thanks for those individuals.

-We are very grateful for the Asturian Badminton Federation and its entire team and the local institutions for the effort and commitment.

For the full results from the tournament, click here.