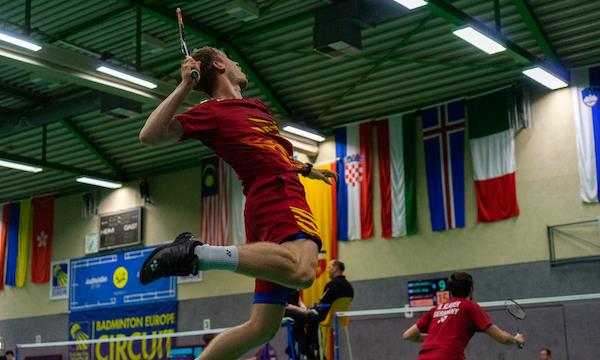 YONEX Bonn International hosted its second edition from June 15 to 18 with a strong international lineup.

17 umpires, almost 60 line judges, and countless volunteers made it possible to welcome the world of badminton to Bonn, Germany. From 15 to 18 June 2022, the YONEX Bonn International 2022 took place in the Erwin-Kranz-Halle in Bonn-Beuel.

After a two-year break due to the COVID-19-pandemic, the 1. Badminton-Club 1955 e.V. opened its doors to over 300 badminton players and their support staff from all over the world. Looking at the entry list at the beginning of the tournament, it showed that this edition of the Future Series tournament would have a much stronger lineup than the debut tournament in 2019.

The reason for this is the current COVID-19-situation in Asia, where hardly any tournaments are taking place. As a result, youth teams from Indonesia, Malaysia, Hong Kong, and Chinese Taipei are playing tournament series in Europe and have also picked the YONEX Bonn International for their European tournament series.

After four days, the winners have now been determined: