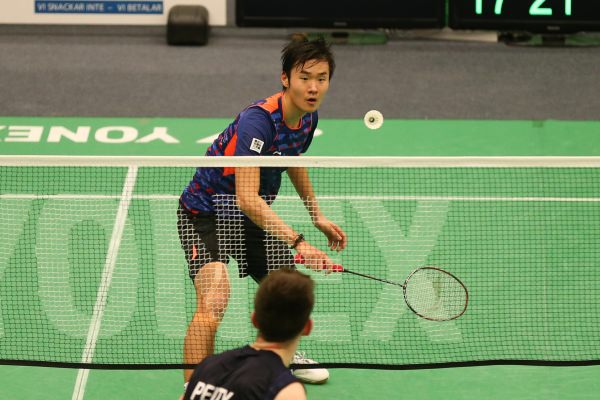 The third instalment in the new year trilogy of International Series rated tournaments take place this week in Reykjavik. The Iceland International will celebrate its 30th anniversary and Kim Bruun of Denmark returns to defend his 2016 men’s singles title.

The Dane had a decent run in Sweden last week only loosing out to eventually winner Toby Penty in the quarter final in a match the stretched to 3 games. While disappointing at the time Brunn can look back at that match as an indication of some form and will be one of the favourites to win this week.

The Dane will also benefit from a relatively easy draw right up to the semi-finals where Indian Subhankar Dey, Adam Mendrek (CZE) or Mikkel Enghoj should lay in wait.

In the bottom half of the draw England’s Sam Parsons will be keen to do an English circuit men’s singles double and he displayed enough form in Sweden last week to be counted as a genuine contender. Finland’s Kalle Koljonen will also figure but has a tough opening match against England’s Alex Lane. 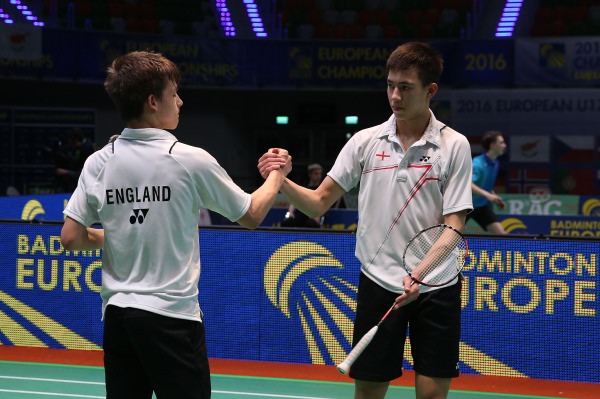 Team England have also sent a talented group of young doubles players to Reykjavik and while it might be a big ask to expect tournament success from the emerging youngsters team England will hold many keys to the shape of the podium come Sunday.

In the men’s doubles German’s Andreas Heinz and Daniel Benz are top seeds but the English combinations of Russ/Stallwood, Flynn/Jones and the exciting pair of Torjussen/Hemming (pictured above) will certainly cause some headaches for more experienced pairs.

Similarly in the women’s doubles Tolmann/Liew, Holden/Ngan and the King/Warner partnerships will also have a bearing on the podium positions come finals day.

French duo Bastian Kersaudy and Lea Palermo are the overwhelming hot favourites for the mixed doubles title and the French could do with a good tournament success to back up semi-final appearances in both Estonia and Sweden this past two weeks.

Again the young English and a barrage of home based players will do their utmost to upset the odds but in terms of hot favourites for a title only a no show or injury will prevent the French from their first success of 2017.

For all draws for this week’s Iceland International click HERE

To view all historic winners of the Iceland International click HERE