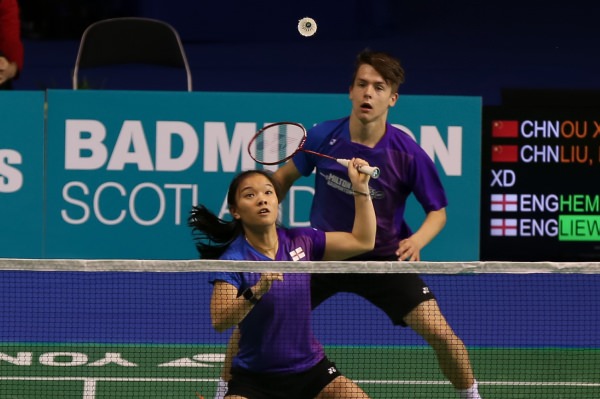 A very young English team travelled to Reykjavik this week for the Iceland International and after a very successful tournament found themselves in all three doubles finals. In the very final match of the tournament Callum Hemming and Fee Teng Liew rounded off a near perfect week taking the mixed doubles title beating compatriots Steven Stallwood and Hope Warner in three games.

The young Brits did not get it all their own way en route to the title been taken to three games in both the second round and quarter finals. An easy semi-final win set them up for a genuine assault at the title but once again found themselves having to battle back after an opening set loss to claim the title.

After losing the opening game 21-19 to Stallwood and Warner the Hemming and Liew partnership once again showed their resolve and grit to bounce back taking the title with 21-16 21-11 in the second and deciding sets.

Both Warner and Stallwood also featured in the men’s and women’s doubles final. Stallwood partnered Zach Russ against Pawel Pradzinski & Jan Rudzinski with the Polish pairs experience taking them to the title in three games. 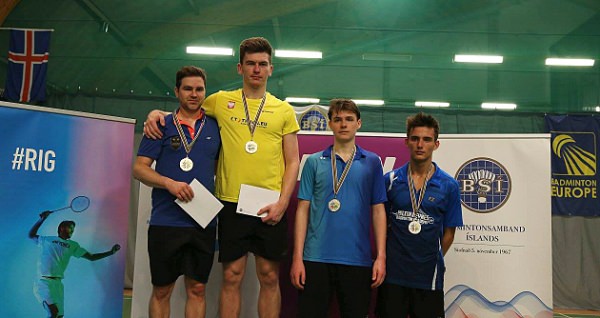 Warner coupled up with the exiting talent of Grace King in the women’s doubles and while losing in two games to Malaysian duo Cheah and Yang the young English team can be very happy with an excellent week’s work in Iceland.

Finland’s Kalle Koljonen displayed a welcome return to some winning form after two early exits in both Sweden and Estonia the weeks leading up to the Iceland International. In today’s final the Finn came up against Subhankar Dey, the Indian who almost beat Raul Must in the semi-final in Estonia just two weeks ago before Must went on to claim the title on home turf.

The Indian took the opening set with ease 21-11 and even a spirited fightback in the second was not enough for Koljonen who eventually lost out 21-17 in the second game.

For all results from the Iceland International click HERE