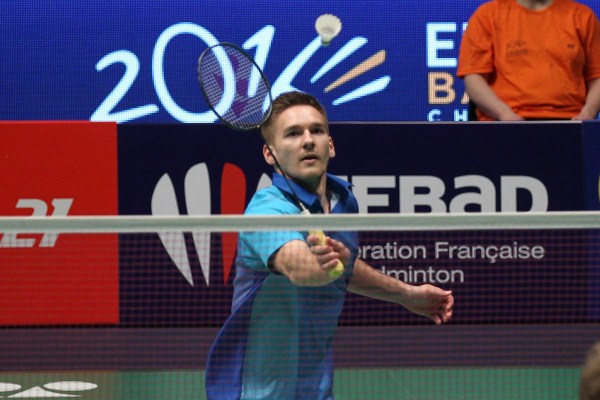 While the European junior championships continues in France the senior circuit makes its way to Zagreb for the Victor Croatian International. Once again Zvonimir Durkinjak will shoulder the hopes for a home win and after success last year in doubles and mixed doubles the Croat will be favourite for the men’s singles title this week.

The Croat home favourite will not have it all his own way however as Finland’s Kasper Lehikoinen will be out to make a point after an early exit at his home tournament last week. The Finn is seeded two and has an opening match against Durkinjak’s winning 2016 doubles partner Filip Spoljarec.

Bulgaria’s Ivan Rusev is in Durkinjak’s half of the draw and will pose real problems for a home men’s singles victory while Denmark’s Soren Toft will be looking to trouble Lehikoinen in the bottom half.

In the women’s singles the home nations hopes will be on Katarina Galenic creating an upset or two along the way in a women’s singles draw that is a complete open book with a real opportunity for someone like Ayla Huser or Anne Hald to come from the pack. 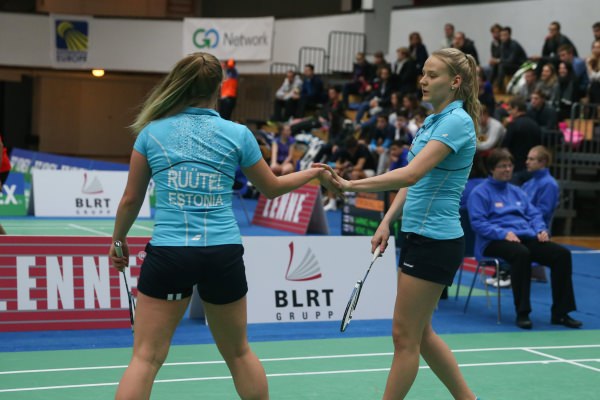 Helina Ruutel & Kristin Kuuba (pictured above) are top seeds for the women’s doubles as they look to kick start their 2017 campaign with a win. The Estonian’s came close in their home international in January but lost out in the early rounds in Finland last week.

This week also sees the Katarina Galenic and Maja Pavlinic continue their comeback as a pair. The Croatians played the Austrian International in March after Pavlinic was out of the game for the best part of two seasons. It might be one step to early and too far for the locals but their European U17 gold medal from 2014 is a measure of their quality and it will be just a matter of time before the Croat’s get back to winning ways.

In the men’s doubles Durkinjak teams up again with long-time partner and friend Zvonimir Hoelbling and if the pair hit the ground running they will be very difficult to beat. Durkinjak forgoes the mixed doubles this year and as a result English number 4 seeds Matthew Clare and Victoria Williams will be a pair to keep an eye on.

For all draws for 2017 Victor Croatian International click HERE