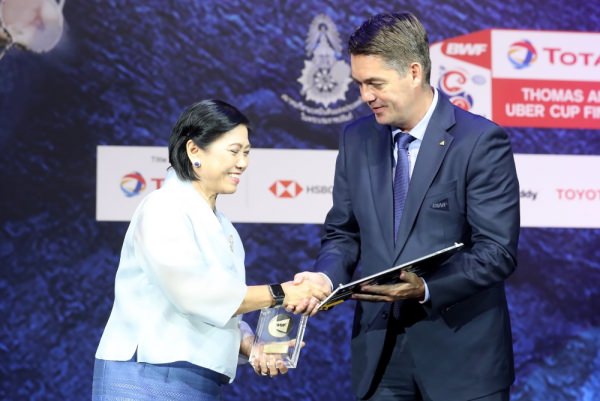 Three long-time servants of badminton – Miguel Diaz Fernandez, Nahathai Sornprachum and Gunther Klutzke – were honoured with BWF’s Distinguished Service Award for their contributions to the sport.

The awards were presented by BWF President Poul-Erik Høyer at the Opening Ceremony and Welcome Gala of the TOTAL BWF Thomas & Uber Cup Finals 2018 in Bangkok today.

Fernandez introduced badminton to Cuba almost 40 years ago and has dedicated his time since then to the growth of the sport in his country.

In his citation address, Vishu Tolan, Vice-President – Pan-Am, said: “Through his passion and commitment, the sport, which began with some regional participation, has evolved to where the first Cuban athlete qualified for badminton at the Rio Olympic Games. From an almost unknown sport, badminton is now broadcast live in Cuba during international events.”

Fernandez (featured image, left) said the award belonged not just to him but to the dedicated group of people who have worked for badminton in Cuba: “This is significant not only for the work that has been done but for being the first Cuban to receive this award. This is a demonstration that even through difficulties, if you have the will and the friends, you can do anything. I’m 76 and will continue to work.” 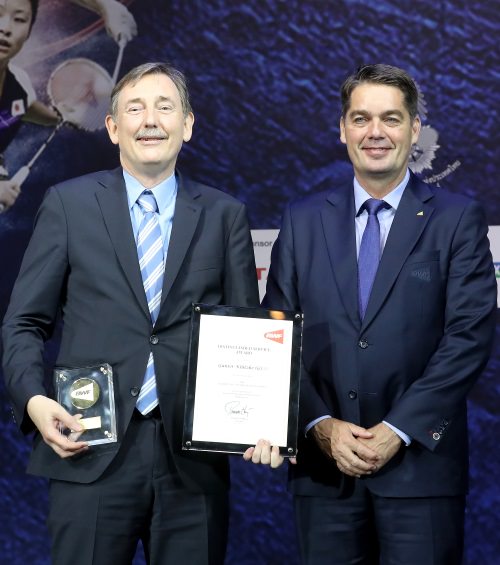 Nora Perry, Deputy Chair – Women’s Commission, read out the citation for Sornprachum: “She has the ability to control even the most difficult matches with firmness and fairness. These qualities brought her to the highest levels of umpiring in the sport, including medal matches at the Olympic Games.”

Sornprachum was overwhelmed at receiving the award on home soil: “It’s a pleasure and an honour as I have served BWF for 32 years. I’m proud of this award as BWF has recognised our work as technical officials and we have been made to feel part of BWF. It’s very meaningful that I received this in Bangkok and it’s very valuable for our association as well that we can be the model for the new generation of technical officials.”

Klutzke has been involved in para-badminton for two decades as a technical official and tournament organiser. The German is recognised as an expert in the technical delivery of international para-badminton competitions.

Paul Kurzo, Vice-President – Para-Badminton, read out the citation for Klutzke, emphasising that “Gunther has been instrumental in developing and refining the technical rules of the sport. This has played an important role in laying key foundations for badminton to become a Paralympic sport.” 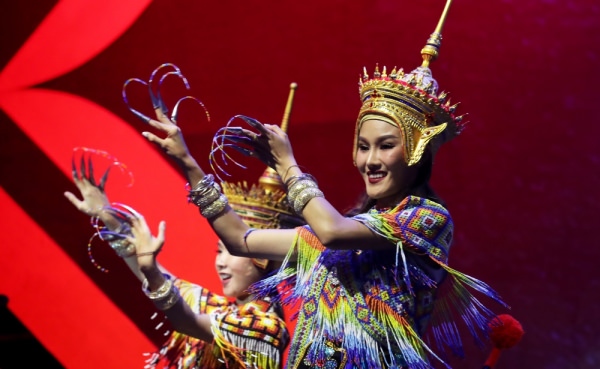 Klutzke said he was honoured to be the second recipient of this honour for contributions to para-badminton: “A lot of work has gone into classification in para-badminton in the beginning. It’s a good memory to receive the award here because in 2007 we were in Bangkok for the Para-Badminton World Championships and Paul Kurzo was elected Vice-President; after that election I think our whole way to the Paralympics started. The next step would be a team competition in para-badminton too.

“It was emotional with Paul announcing me because we have worked for such a long time together. I met him first in 1997 in Dortmund, he as player and me as tournament manager, therefore almost 21 years later, to be announced as awardee was nice and emotional.” 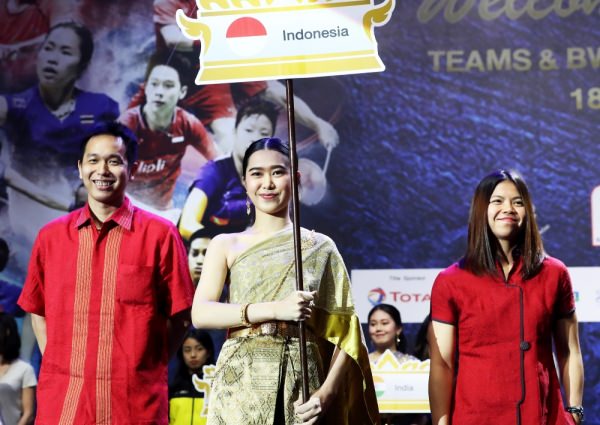 Earlier, BWF President Poul-Erik Høyer thanked the hosts, Badminton Association of Thailand and its President, Khunying Patama Leeswadtrakul, and the royal family of Thailand, for the warm welcome to all the participants and delegates of the TOTAL BWF Thomas & Uber Cup Finals.

Following a welcome address by Leeswadtrakul and the presentation of the Distinguished Service Awards, the participating teams and delegates were treated to a traditional musical and dance show and a martial arts display. 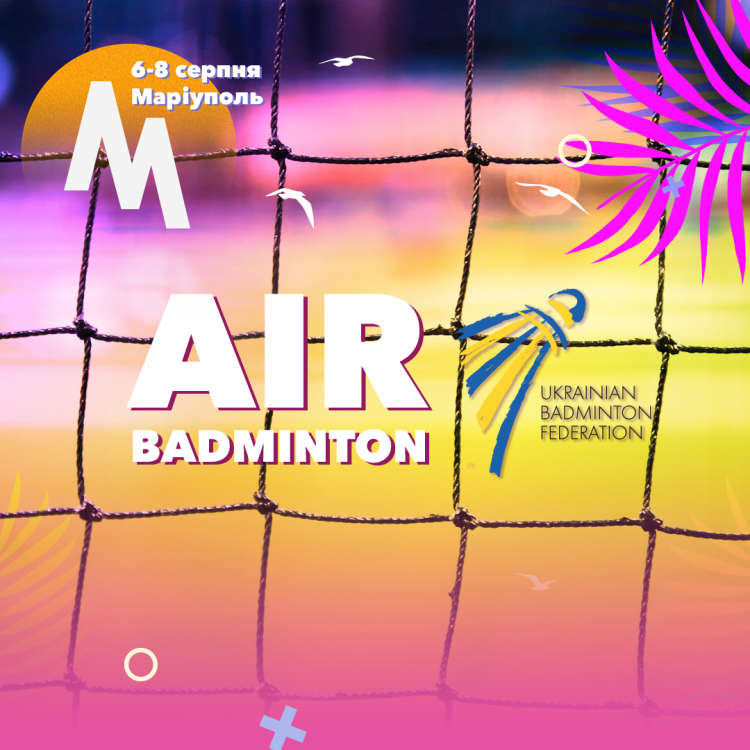