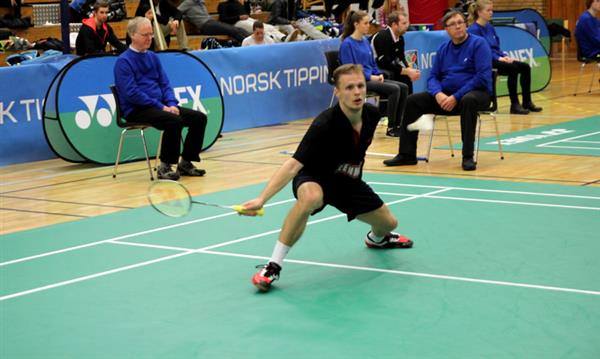 The Norwegian International Championships held in Sandefjord, Norway offered exciting matches with favourite victories in men’s and women’s singles and some upsets in the other categories of the 5.000 Dollars event.

The 17-year-old Dane Mia Blichfeldt, the defending champion from last year’s edition, had a good tournament and claimed the women’s singles crown after winning the final against top seed Akvile Stapusaityte of Lithuania. The young Dane only lost one game during the entire tournament and in the final, although the score was quite close, Mia seemed to be in control most of the time. 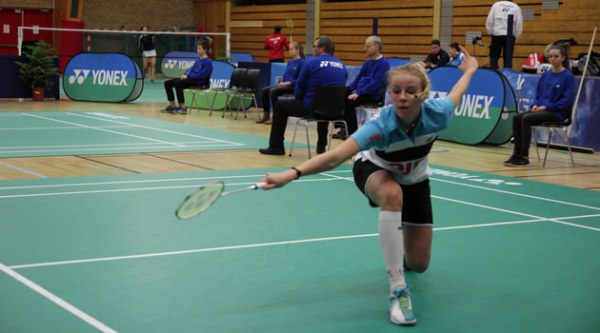 Anton Kaisti of Finland won both the mixed doubles and the men’s doubles title. In the mixed doubles, both semi-finals were really close matches. Anton Kaisti and Cheryl Seinen of The Netherlands won 21-14 in the third game against the Swedish duo of Filip Myhren and Emma Wengberg.

In the men’s doubles, Kaisti and his Dutch partner Koen Ridder won in a comfortable way (21-14, 21-13) against the fourth seeded Polish pair of Milosz Bochat and Maciej Dabrowski.

Emma Wengberg, who earlier lost the mixed doubles finals, got her revenge in the women’s doubles event with her partner Tilde Iversen from Denmark. They Scandinavian duo won 21-13, 21-15 over Witek Magdalens and Aneta Wojtkowska of Poland.

The tournament was streamed live as well as a lot of great photos were taken. Video from all days can be found here. At www.facebook.com/badmintnorge you can find all the photos.

Full results of the 2014 Norwegian International.